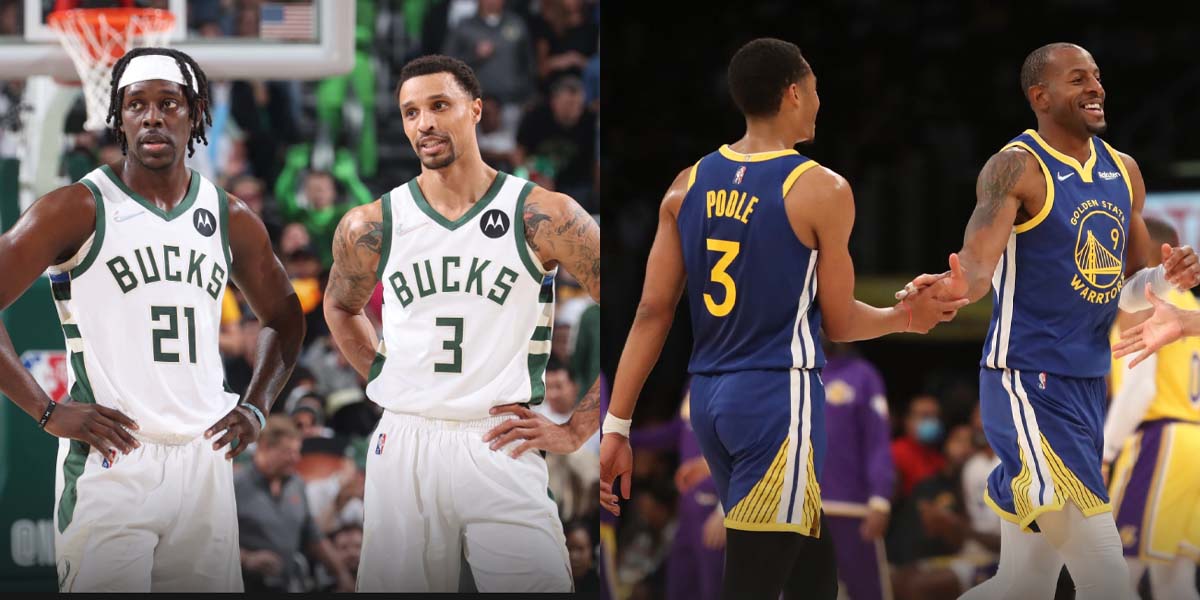 LAS VEGAS - The Milwaukee Bucks and Golden State Warriors are each one game from victory in their respective NBA Playoff series’.

The Bucks came back from being down 14 points in the 4th quarter on the road in Boston to take a 3-2 lead against the Boston Celtics, with Game 6 in Milwaukee.

The Warriors lost by 39 points to a Memphis Grizzlies team without Most Improved Player Award winner Ja Morant, leaving that series set at 3-2 in favor of the Warriors.

Both teams are favored to take the series in their next outing by the NBA oddsmakers.

The Bucks will be playing at home in Game 6, and they’ve split the two games played in Milwaukee so far this series, with a 1-1 record.

Milwaukee has a 30-16 straight up home record this season, including the playoffs, while Boston is 26-19 straight up on the road.

The spread in this game is 1.5 points in favor of Milwaukee, and they’ve struggled ATS at home this season.

The Bucks are 17-28-1 against the spread at home this season, including the playoffs, and Boston is 29-15-1 ATS on the road in the same time frame.

It seems unlikely, but it’s possible that the Bucks manage to win the game and still not cover the spread if they win by only one point.

The Memphis Grizzlies took Steph Curry’s taunting to heart, and laid an all-time smackdown on the Warriors in Game 6, winning by 39, but leading by more than 50 points in the third quarter.

However, the online sportsbooks seem very certain that the Grizzlies are not getting past the Warriors again.

The spread for the game is 8.0 points in favor of the Dubs, despite the domination that the Grizzlies displayed in Game 5.

The Dubs will be at home for Game 6, and they have an outstanding 35-10 record straight up when playing at home this season.

The Grizzlies are a good team, and they have a winning record on the road at 28-18, but their road record is worse than their home record by a significant margin.