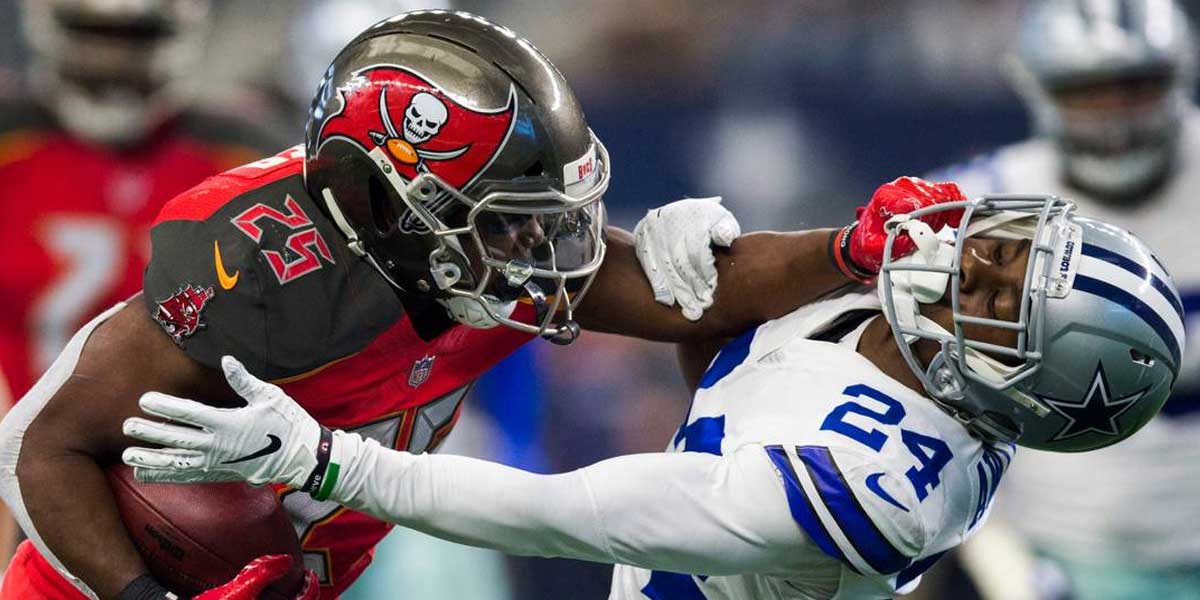 TAMPA BAY – The first game of the 2021-2022 NFL season will be between the Tampa Bay Buccaneers and Dallas Cowboys on Thursday Night Football.

The reigning champions open up as 6.5-point favorites and -300 on the moneyline against “America’s Team.”

The Tampa Bay Buccaneers are set up for another monster season as they will return all starters from the Super Bowl last year.

Led by what will be a 44-year-old Tom Brady, the Bucs will open the season against the Dallas Cowboys who will be welcoming back Dak Prescott from a season-ending injury last season. Online sportsbooks label Tampa Bay as -300 favorites on the moneyline and 6.5-point favorites on the spread.

Will The Cowboys Pose A Threat?

The Cowboys had a lot of issues last year. With Prescott returning to the lineup, the offense should capable of hanging with most teams in the league. However, the defensive unit still has a lot of questions surrounding them.

Dallas drafted Micah Parsons with their first pick in the draft and signed a couple of guys that should help the defense be competent, but facing the Buccaneers in the first game of the year is a tough task.

Brady, as a starting quarterback, has gone 15-4 in Week 1 games in his career and seems primed to improve that record to 16-4. However, Bucs fans shouldn’t be concerned if they lose since Brady has made the Super Bowl in every season in which he’s lost Week 1.

Betting on games early in the year is the biggest risk/reward situation of the NFL season. Either bettors can take advantage of a line before sports betting sites can a grasp of what each team is, or the bettor can be completely wrong about how a team will come out of the gate.

The line for this game might be a little easier to handicap since we’ve seen this exact Buccaneers team succeed last year. The Bucs shouldn’t lose this game and it may just come down to whether they can cover 6.5 points.

The spread seems fair and will likely be up to the bettor if they think the Cowboys start hot with all the returning players or if it’ll take a couple of weeks for Dallas to hit their stride.