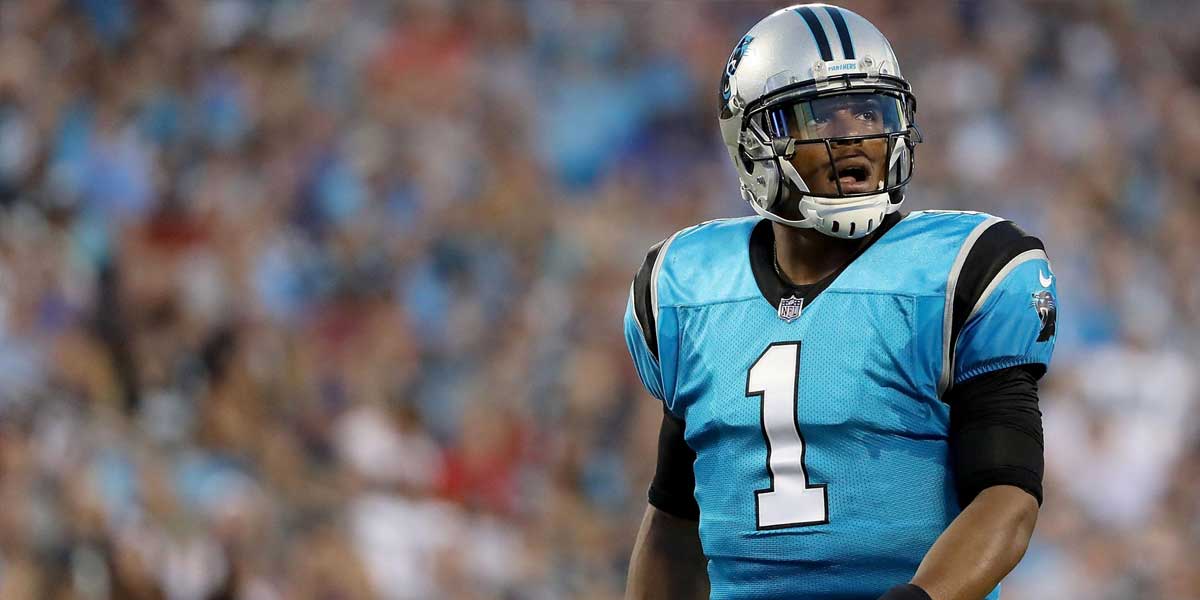 Newton wouldn’t see another snap for the rest of the game as he had his foot evaluated and was later diagnosed with a sprained midfoot. Newton was seen leaving the stadium in a walking boot. It’s safe to assume that we will not see Cam Newton play anymore this preseason. The Panthers are hoping Newton will be ready for the Week 1 home matchup against the NFC Champion Los Angeles Rams.

With Newton’s injury just being a sprain Panthers fans can find a silver lining with this injury because Newton is expected back at some point this season, sooner rather than later. However, Carolina will have to find better ways to protect Newton if they want to return to the playoffs for the first time since 2017.

Carolina will have to adjust in the event Newton can’t play Week 1. The team did play the last two games without Cam Newton last season due to a shoulder injury. Newton’s lengthy injury history is the main reason why the team spent a third-round draft pick on former West Virginia quarterback Will Grier. The Panthers backup quarterbacks cannot replace what Cam Newton does on the field and if Newton does miss time with this injury it will severely hurt the Panthers betting odds.

Despite the injury to Newton, USAOnlineSportsbooks.com noticed the Panthers Super Bowl 54 betting odds stayed the same as Bovada currently has them listed at +3500. Making the Carolina Panthers a high risk, higher reward bet.