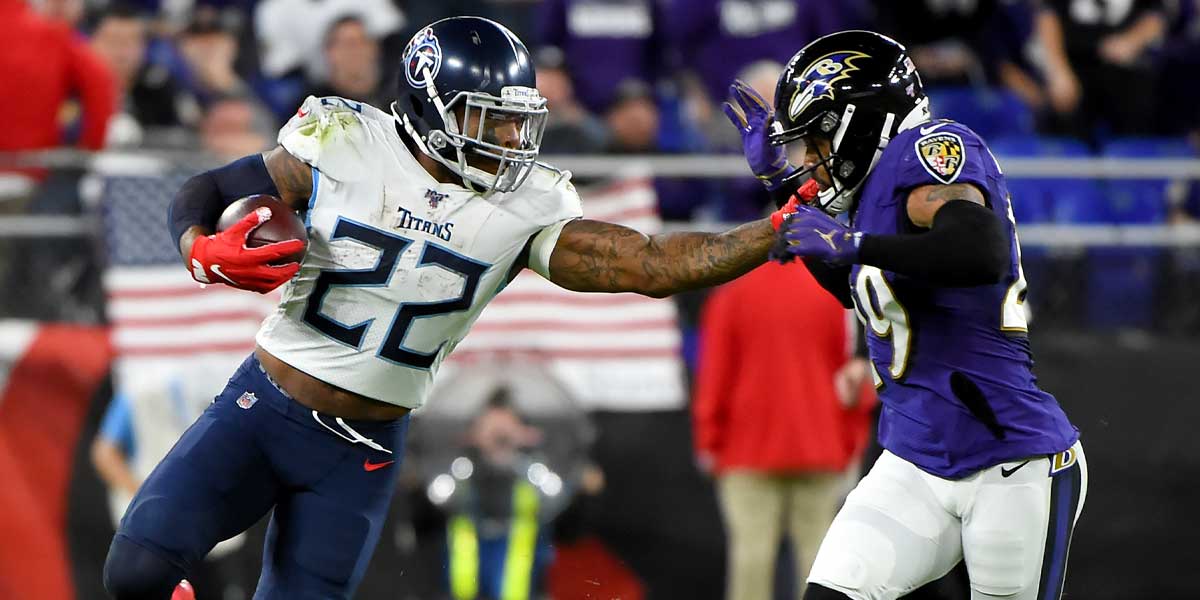 NASHVILLE – The Baltimore Ravens look for redemption from their 2019 postseason failures as they begin their playoff journey as a three-point favorite against the formidable Tennessee Titans.

This matchup features two of the top ten scoring offenses in the NFL, with the Titans averaging 30.7 points per game, and the Ravens at 29.2 points per game.

Betting for this game has centered around the potential performances of Derrick Henry and Lamar Jackson. Sportsbooks have listed this game towards the Ravens despite their loss to the Titans earlier in the season in a dramatic overtime thriller.

Now, in the rematch, the Ravens have the advantage according to odds posted by the online NFL sportsbooks.

The odds have the game listed with a huge over/under line at 54.5 points in accordance with both team's ability to move the ball.

For the Ravens, Lamar Jackson has returned to form down the stretch of the season, leading his team to five wins in a row and the best rushing offense in the league at 191.9 yards per game.

They will face a Titans defense that ranks in the bottom half of the league in many categories. Luckily, Tennessee is able to get wins on the other side of the ball, thanks to Derrick Henry and Ryan Tannehill.

Bettors can find NFL prop bets for all these players, including a valuable offer on Derrick Henry’s rushing yards.

Henry just went off for 250 yards on 34 attempts against the Houston Texans to put his team in the playoffs. The game also put Henry over 2,000 yards for the season.

Derrick Henry has rushed for 2,000 yards in a season! #Titans

The Ravens have the second-best scoring defense in the NFL and stopped teams on 66% of third downs this season. Henry earns a lion's share of his yards in third and short situations.