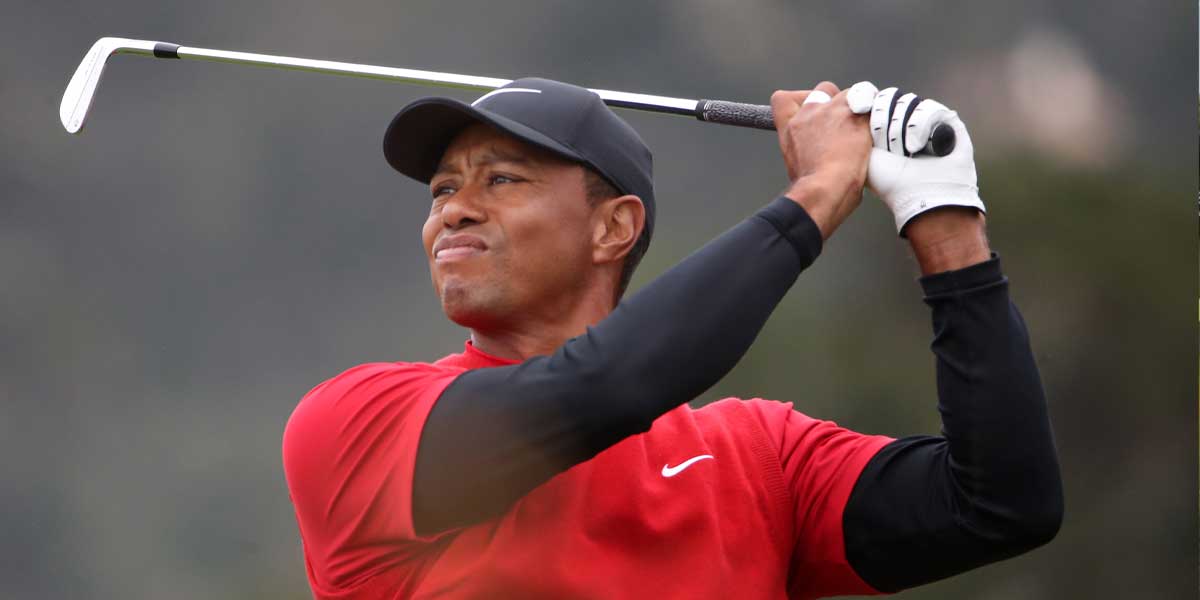 JUPITER, Fla. – The world of golf will always hold the name of Eldrick Tont Woods in rarified prestige.

The man known to the world as Tiger has established himself as possibly the best the ever swing a golf club. Woods is tied for the most PGA Tour wins in history and ranks second in major championship wins, behind only Jack Nicklaus.

Now, major online sportsbooks are offering a specialty prop that asks the question: Will Tiger Woods win a major in 2021?

Tiger’s 2019 Masters win was one of the greatest surprise wins of all time. Woods had +1400 odds to win the event going in, and hadn’t won a major championship since 2008.

Woods burst onto the scene in 1996 at the age of 20 following a decorated amateur and college career. By the middle of 1997, Woods had already won three PGA Tour events and his first major championship, the 1997 Masters.

Woods won his first Masters by a record-breaking score of 12-under-par, propelling him to number one in the world in June of 1997.

But asking Tiger to win another major is a question that golf bettors might not be able to confidently answer.

Tiger was able to return to play back in June at the Memorial Tournament.

This year, Tiger finished T-38 at the Masters and had disappointing showings in the US Open and PGA Championship.

Woods’ back injury has been plaguing him of late and is apparent in the later rounds of his tournaments.

While Woods’ storybook ending would be riding off into the sunset after another major championship, taking the odds on this one is likely a losing bet. Besides, there will be better value out there, as Woods is currently a +3300 longshot to win the 2021 Masters.