Skip to content
USA Online Sportsbooks | Sports Betting | Can You Smell What The Titan Game Odds Are Cooking? 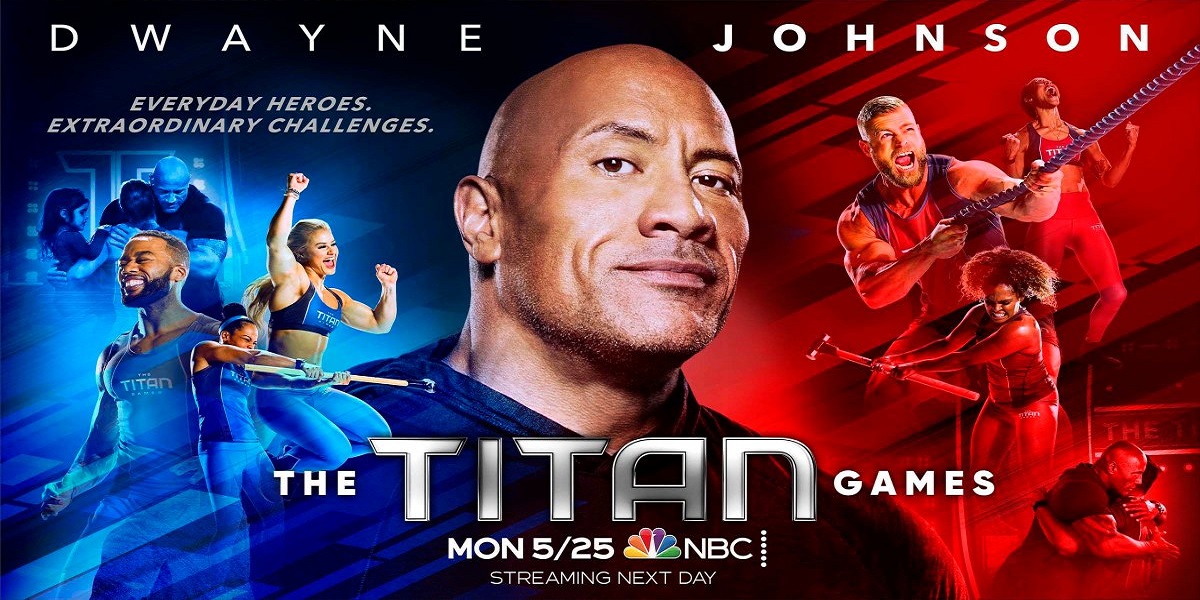 IRWINDALE, Calif. — The Titan Games are ready to kick off on Monday. Online sportsbooks have different odds for the Titan Games posted for who the male and female winners are going to be as well as an over/under for the age of the winning contestants.

As for the male winners, there are some powerhouse contestants that are highlighting the entertainment odds board. MMA fighter Tyron Woodley leads the odds at +750 followed by Exodus Rogers, former NFL player Joe Thomas, Kareem Brinson, former NFL receiver Victor Cruz and Wayne Skivington who are all tied at +800 odds.

Woodley is the favorite for a reason as is mixed martial arts athleticism could translate well in this competition. Joe Thomas and Victor Cruz could also be a threat to win as their strength and conditioning from the NFL could come in handy here as well. Wayne Skivington should be considered a dark horse candidate as he is a Cirque De Soleil performer whose flexibility, strength and athleticism could also be useful in this contest.

The Over/Under for the age of the male winner is set at 32.5 years old with the Over being favored at -125 odds and the Under listed at -115. The Over bet should be the one bettors take as all of the male contestants with the shortest odds to win the competition come into the season older than 32.

Tyron Woodley is 38, Exodus Rogers is 33, Joe Thomas and Kareem Brinson are 35 and Victor Cruz is 33.

The female contestant odds are highlighted on online sportsbooks by both Jamara Garrett and Jessie Graff who are tied with +600 odds. It is strange to see Garrett ties for the shortest odds as her current occupation is a bank teller while, on the other hand, Jessie Graff is made for the event as she is a professional stunt woman who is skilled in Taekwondo, Kung Fu, Pole Vaulting and not to mention she is a professional gymnast.

There are other contestants that could compete with Garrett and Graff like Margaux Alvarez who is a fitness coach and Natalie Talbert who is a CrossFit trainer. When looking at the female odds board, bettors should strongly consider Jessie Graff as she has the accolades to back her up.

Aside from the odds for the overall female odds, there are odds posted for the Over/Under of the age of the female winner. The Over/Under is set at 30.5 years old with the Over being favored at -125 and the Under at -115 odds.

Bettors should look at the Under bet here as those female contestants that are hovering around the top of the odds board all hit the Under mark. Jamara Garrett is 25 years old, Kelly Stone is 29, Alexis Balliet is 28 and Natalie Talbert is 30.

The second season of the Titan Games begins tonight at 8:00 p.m. EST on NBC.