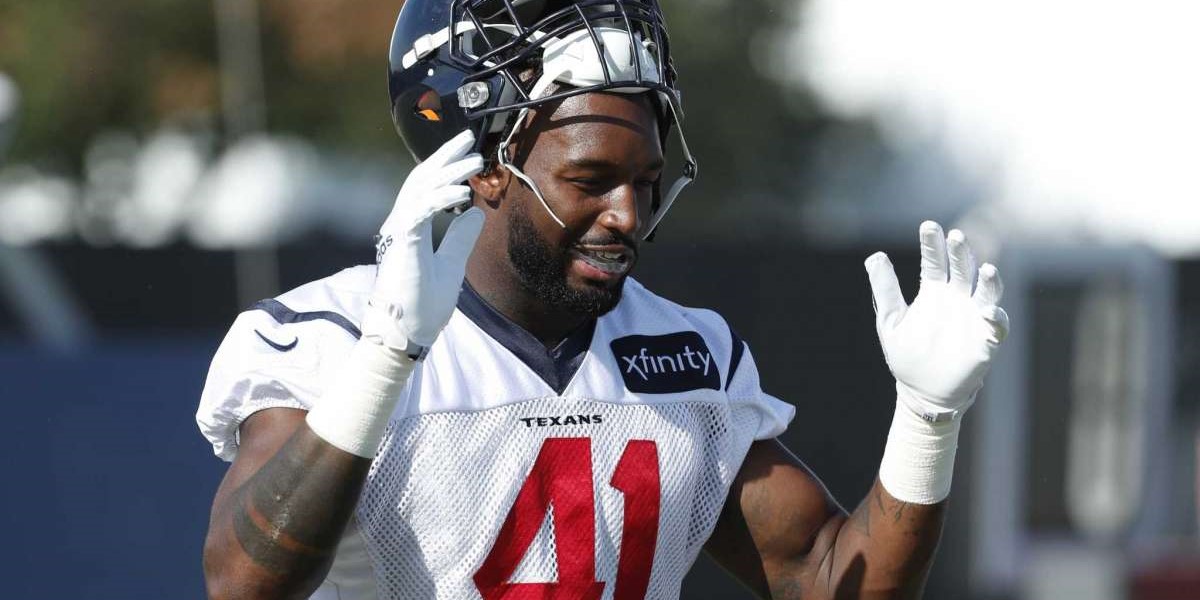 HOUSTON - Zach Cunningham is the reigning tackle king of the NFL, with 164 tackles in 2020. This was the highest number of tackles since Bobby Wagner’s 167 in 2016, and was a high note for Cunningham personally.

The problem is that nobody since 1992 - when Jessie Tuggle led the league for the third time consecutively - has led the league in tackles for two years in a row.

Cunningham isn't the favorite though, as Darius Leonard leads the NFL odds.

It would take a lot for Cunningham to earn that streak, although he is an immensely talented player who gets a lot of tackle opportunities due to the problems with the Texans' defense.

It’s worth noting that his average number of tackles per game (16 in 2018) has gone down as well (14 in 2020). With added worry about an offseason ankle surgery, Maniac was out of training camp for at least the first week.

Colts LB Darius Leonard is expected to miss the start of training camp after undergoing ankle surgery in June. https://t.co/rVyqtNggMq

If he makes a full recovery, he could be back to his 2018 form. The downside is that he’s still a potential injury risk, and he won’t have a full camp coming into the season.

Time will tell whether or not Leonard will be able to lead the league in tackles once again, but the online sportsbooks have faith in him.