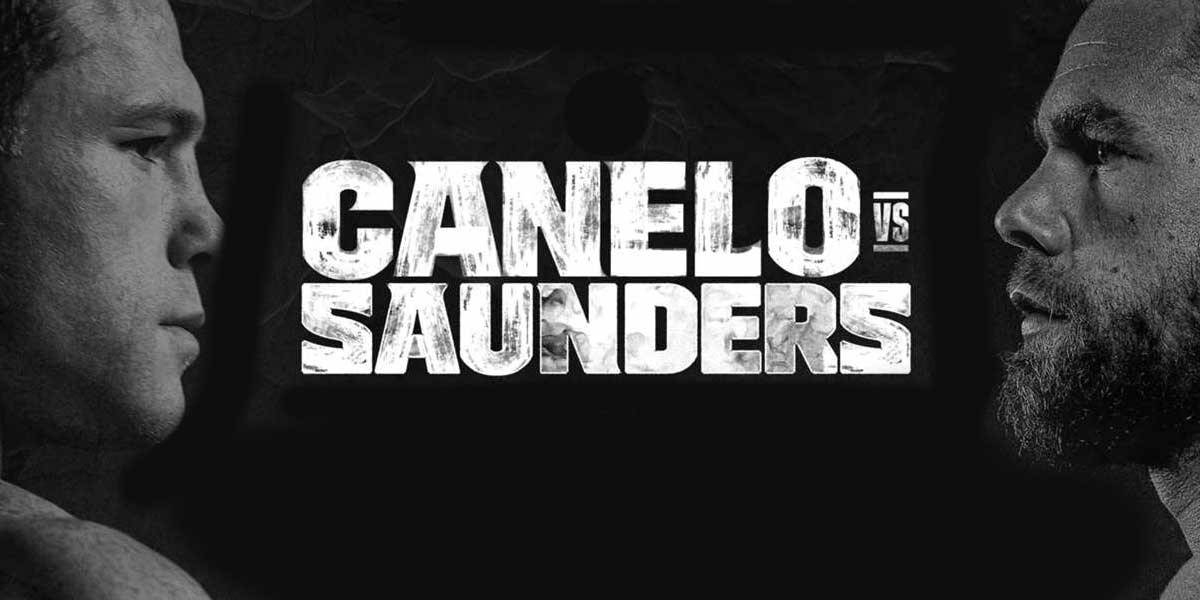 ARLINGTON, Texas – Canelo Alvarez is set to fight Billy Joe Saunders on Saturday, May 8 at AT&T Stadium for the WBA, WBC and WBO super middleweight titles.

Alvarez is often listed as one of the top pound-for-pound fighters in the world and is the overwhelming betting favorite. Saunders will carry an undefeated record into the fight but will be a sizable underdog.

Should Alvarez Be This Big Of A Favorite?

Canelo Alvarez is just about as good as it gets when it comes to boxing. He has 52 wins, 37 of which have come by knockout, as opposed to two draws and one loss. The only blemish on Alvarez’ record is to Floyd Mayweather.

Alvarez has beaten some of the top boxers in the world in the likes of Shane Mosley, Amir Khan, Julio Cesar Chavez, and Gennady “GGG” Golovkin.

To put things into perspective on just how good Alvarez is, Saunders has never been the underdog in any of his professional bouts and now he has odds of +500 to beat Alvarez.

Boxing betting fans are no stranger to lines this short, but frankly, it’s the best move to make on the moneyline.

Does Saunders Have A Shot?

It’s tough to think of a situation in which Saunders wins this fight aside from a flash knockout. However, Saunders is not known for his power, only knocking out 13 of his 30 opponents.

While undefeated, Saunders has faced seriously lesser competition than the likes of Alvarez. Online sportsbooks aren’t giving Saunders much of a chance, but we’ve seen bigger upsets in title fights just in the past couple of years. Most notably when Andy Ruiz defeated Anthony Joshua.

As much as people like to root for the underdog, the only question of this fight could be whether Alvarez gets the knockout or decision win.

The fight will take place this Saturday, May 8 and can be seen through DAZN’s PPV service.