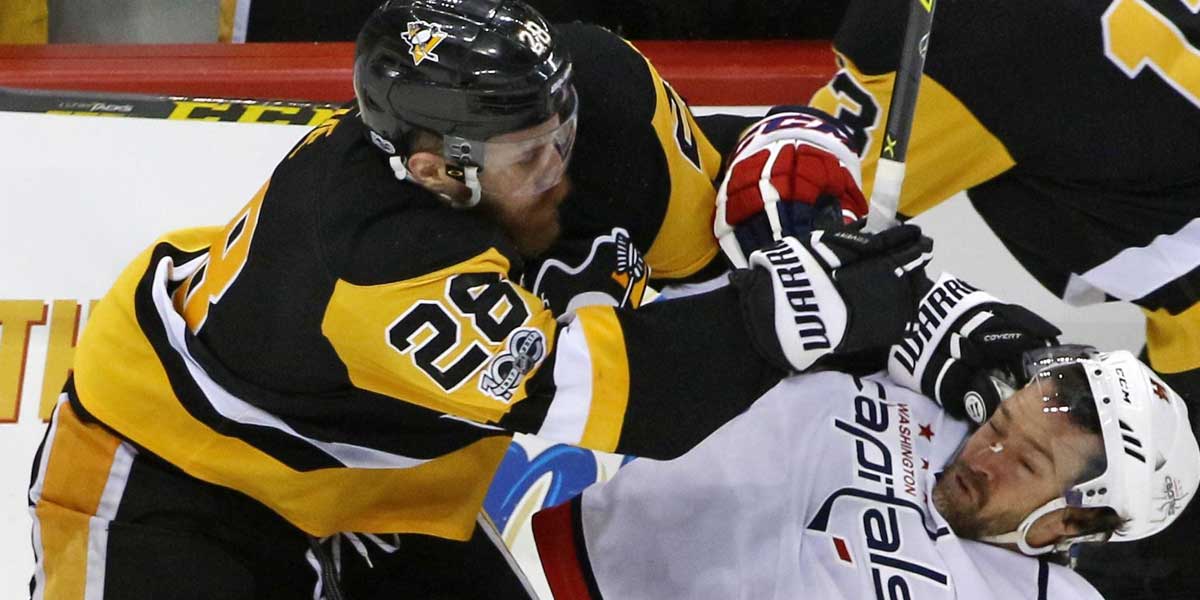 WASHINGTON – Two of the best teams in the Eastern Conference of the NHL square off Wednesday as the Atlantic Division-leading Boston Bruins (+105) are the road team taking on the Metropolitan division leaders in the Washington Capitals (-125).

This game may likely be an early preview of a potential postseason matchup between these two teams.
The Capitals and Bruins met earlier this year with Capitals topping the Bruins in Boston 3-2.

With almost a quarter of the season done, the Capitals 22-5-5 record has earned them the best record in the NHL. The Bruins aren’t far behind them with a 20-5-6 record. With two of the best teams in the NHL facing off we can expect another close game between these clubs.

US sportsbooks say the Capitals are 1.5-goal favorites to beat the Boston Bruins at home. The puck line in this matchup might not be the best bet because the Bruins have struggled recently against the Capitals with a 1-15 record SU in their last 16 games.

Take the Capitals SU (-125) in this game as the recent history between the two teams indicates this to be the best bet in this matchup.

Scoring shouldn’t be much of an issue in this game as the Bruins defense has surrendered 13 goals in their last three games and the Capitals have scored the most goals in the NHL with 114. This means taking the over on the six-goal total here is a comfortable bet.

When you add in the fact that this game will feature the two highest goal scorers in the NHL, it only spells points. The Bruins right wing David Pastrnak is the NHL leader with 25 goals and the Capitals left wing Alex Ovechkin is right behind him with 21 goals on the season. Again, take the over in this matchup is enticing as both teams can put points on the board.

This game is scheduled to start at 7 p.m. ET and will be broadcasted by NBCSN.