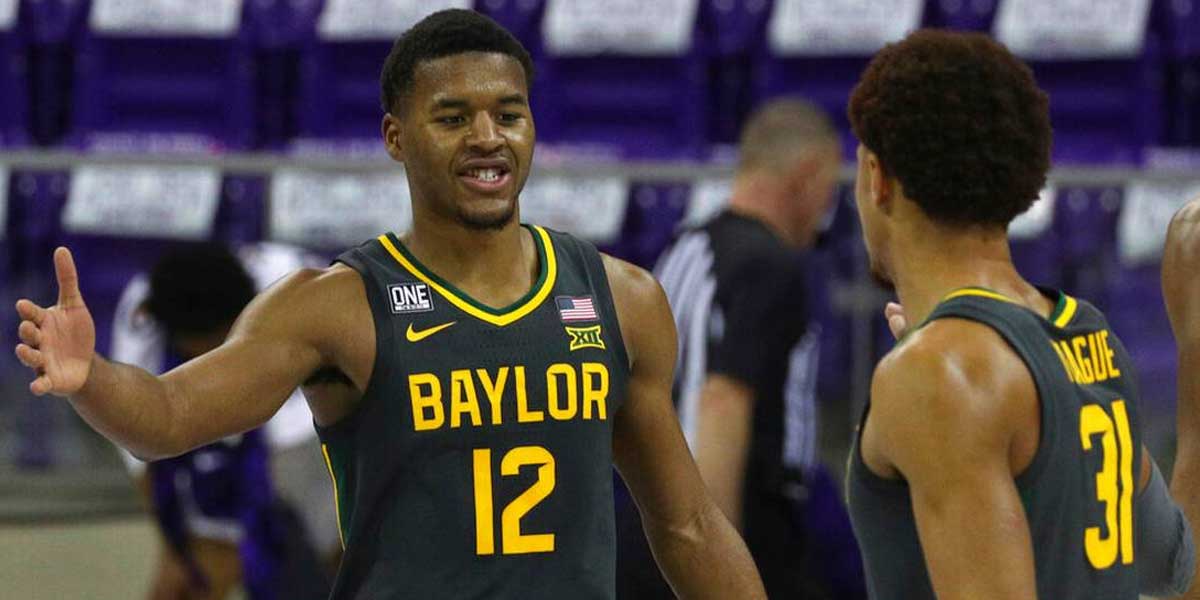 MORGANTOWN, WV. —With the regular season of the Big 12 conference coming to a close soon, a crucial top-ten matchup with the third-ranked Baylor Bears and sixth-ranked West Virginia Mountaineers is set to take place on Tuesday afternoon.

Online sportsbooks have Baylor going into the game being seen as the heavier favorites being that they lead the Big 12 conference right now.

Looking at the straight-up winner of the game, Baylor’s college basketball odds are heavily favored, being that they have just one loss on the season while West Virginia is sitting at a 17-6 record.

As for West Virginia, they have gone 3-7 against the spread in their last 10 games following a win of 20 points or more. They are also 2-5 ATS in their last seven games after allowing 50 points in their previous game. That said, Baylor should be a safe bet to make.

The point total for the game is set high being that these are two very high scoring teams. Baylor averages 84.9 points per game while West Virginia puts up 77.1 ppg, which means the Over could hit on any given night when these teams take to the hardwood.

Also backing up the Over for the point total is that Baylor has hit the Over in 6 of their last seven games while West Virginia has gone 5-1 hitting the Over in their last six home games.

As mentioned before, Baylor is heavily favored for a reason and will certainly look to make a statement here with a win over West Virginia.