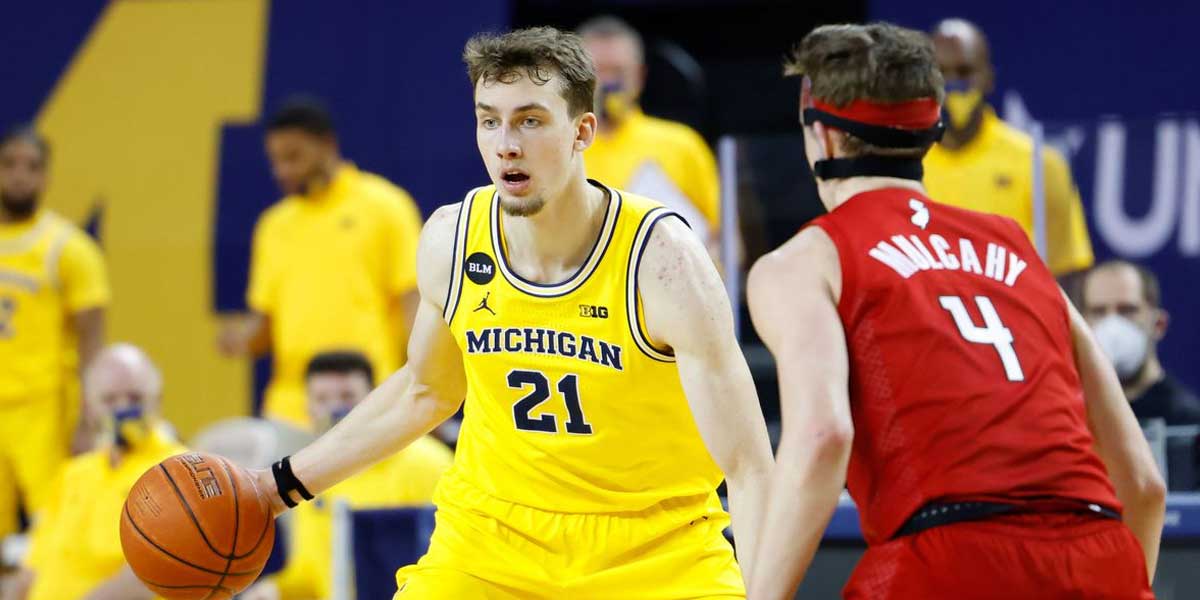 ANN ARBOR, Mi. - With the regular season of the Big 10 conference winding down, there is a huge top-five matchup for bettors to look forward to between the No. 2 Michigan Wolverines and the No.4 Illinois Fighting Illini on Tuesday Night.

Online sportsbooks currently have Michigan going into the game being seen as the heavier favorites to come out on top in this top five game.

No. 2 Michigan Wolverines Vs. No. 4 Illinois Fighting Illini Odds

Michigan’s college basketball odds are heavily favored being that they have just one loss on the season while Illinois has a record of 18-6 with four of those losses coming against conference teams. Something else that backs up Michigan’s odds, even more, is that they have won their last seven games. With that said, there should be no hesitation when betting on Michigan to win overall.

Some might think that the spread is set a bit too far apart, but it is set right where it needs to be as Michigan has proven that they are a powerhouse team. Backing up Michigan covering the spread is that in 15 of their 18 wins, they have won by eight points or more.

The point total for the game could actually be seen as quite low as both teams combined average well over 150 points per game as Michigan averages 78.8 ppg and Illinois averages 81.2 ppg.

As for how each of these teams have done with the point totals, Illinois has gone 9-1 in hitting the Over against a team that has a .600 record or higher. However, Michigan has stayed under in five of their last six games. Overall, being that both teams can score the ball at will, bettors should be safe betting the Over.

Overall, Michigan will look to use this game to prove why they are the number two ranked team in the country.