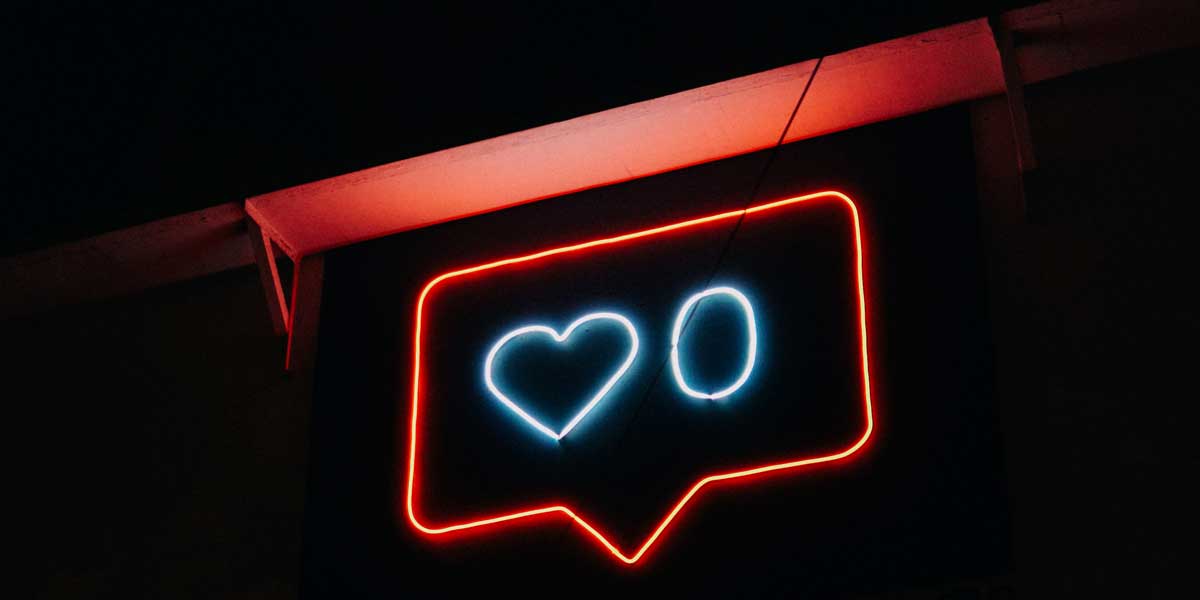 NEW YORK – The popular social media platform Instagram will be removing “likes” on posts in the near future. This has lead sportsbooks like MyBookie to ask which celebrity will be the first to go gramless in 2021. Many “influencers” as they’re called have risen to fame through the app and their interactions with members. The ‘like” feature has allowed them to receive endorsements by companies which in turn get them paid. The most famous influencers us their online presence as a full-time job.

A wager asking whether or not Instagram will have removed all likes by 2021 believes that they will be taken down by then with odds of -130. Having them still up resulted in odds of -110. It’s a very close bet. The reason they want to rid the app of this feature is to give users a better overall experience.

“The idea is to try to depressurize Instagram, make it less of a competition, and give people more space to focus on connecting with the people they love and things that inspire them,” said chief executive Adam Mosseri.

However, many big users are upset with the idea of having their “likes” taken away. They will still be allowed to receive them but they will be the only ones allowed to view them.

"We understand that the number of likes is an important metric for many creators, and while this test is in exploratory stages, we are thinking through ways for creators to communicate value to their partners," said a Facebook spokesperson.

Celebrities will also be impacted, as many of them are paid based on how many likes they receive. A bet listed on the mobile app asks which celebrity will be the first to delete Instagram. The frontrunner ay USA sportsbooks is Kylie Jenner (+200), who made her makeup business skyrocket with the use of her Instagram account. Her sister, Kim Kardashian (+225) is second. Kardashian has also used the platform to promote her various business ventures.

The last wager listed is whether a different platform for social media will take Instagram’s place, the way Facebook took over the once-popular MySpace. The favored answer is “No” with odds of -140 while “Yes” is at +100. No matter which way it turns out, Instagram will still be at the top of the list of social media outlets being used by people on a global level.