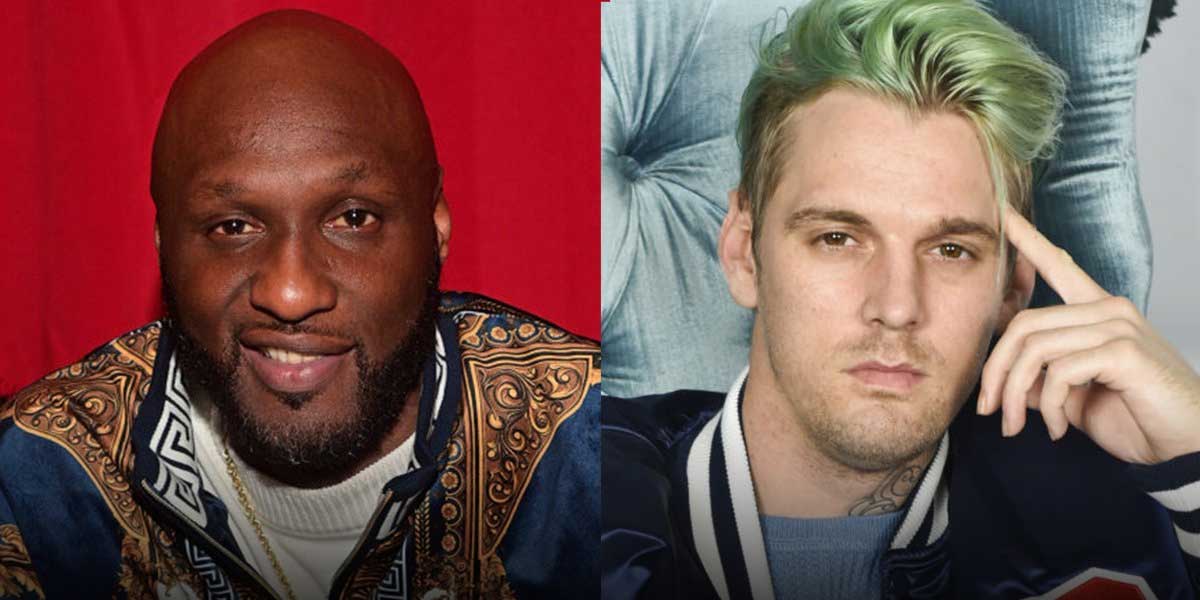 As many could imagine, Lamar Odom is going into the fight as a super-heavy favorite.

Right off the bat, bettors should know exactly why Lamar Odom is heavily favored to win this fight as he is a former world-class athlete and also has a major height and weight advantage over Carter. Something else to take note of here is that as a part of his NBA training, Odom used to practice boxing as a way to keep light on his feet when moving around the court.

Going back to the height and reach advantage, Odom will be going into the fight with a 45+ pound advantage having weighed in at 230 pounds while Carter weighed in at 175 pounds.

Looking at the height difference, Odom has a whole 10 inches on Carter standing at 6’10 while Carter is at 6’0 even. That alone should have bettors swinging for the fences on Lamar Odom’s odds.

Backing up Odom’s boxing odds, even more, is that Carter’s boxing trainer, Josh Polit, recently came out saying he was not taking his training as seriously as he should be which is a huge problem.

Bettors were also given a strong example of this as a video emerged of Aaron Carter eating a body shot during training and falling to the floor.

All in all, there is plenty of evidence to back up betting on Lamar Odom to win this fight and cash out entertainment betting fans who put any amount of money on him to win.