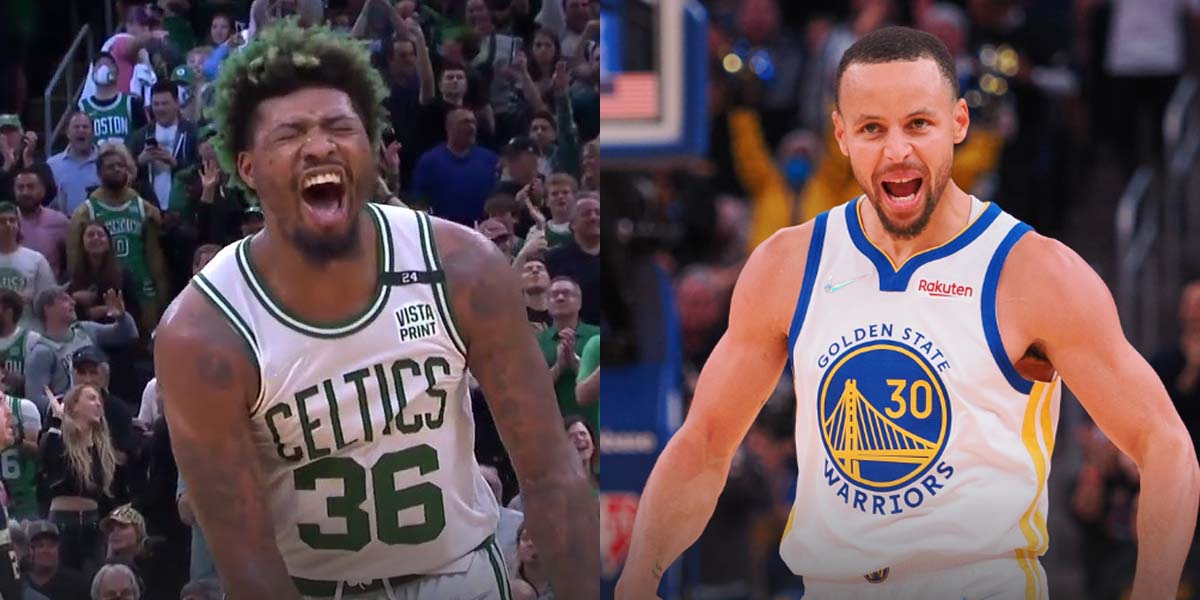 LAS VEGAS - The Golden State Warriors and the Boston Celtics remain atop the odds to win the NBA Championship.

Both teams are favored by significant margins in their respective Conference Finals series, with the Warriors slightly more favored over the Dallas Mavericks than the Celtics are over the Miami Heat.

The Warriors are the outright favorites in terms of odds to win the NBA Championship, but their odds have fallen a bit from the -110 they were set at briefly a week ago.

The Celtics are -200 favorites to beat the Miami Heat in the Eastern Conference Finals and make it to the NBA Finals.

However, Game 1's odds are notably in favor of the Heat, who will have homecourt advantage in the series.

Perhaps Game 1 is unique in this series, as not only are the Heat at home, they've had several extra rest days, while the Celtics are coming off of a tough seven game series against the defending champion Milwaukee Bucks.

Still, if Game 1's odds are representative of the Heat's chances in home games, it's hard to see why the Celtics are -200 favorites.

In the West, the Golden State Warriors finished up their series in six games, while the Mavericks took the Phoenix Suns to the brink before dominating them in Game 7.

The odds for Game 1 in this case make more sense than in the East, as the Warriors have both home-court advantage and a rest advantage entering the series.

If the average Warriors home game sees them as -220 favorites, their -250 odds seem roughly in line with that.

By contrast, if the average Heat home game sees them as -130 favorites, it's hard to see how Boston's -200 odds to win the series make sense.

In other words, it seems possible that there is something special about Heat/Celtics Game 1 that the sportsbooks are focusing in on.

The Celtics lost Game 1 against the Milwaukee Bucks and still won the series, and perhaps the online sportsbooks believe that this is a pattern they will repeat in the Conference Finals.