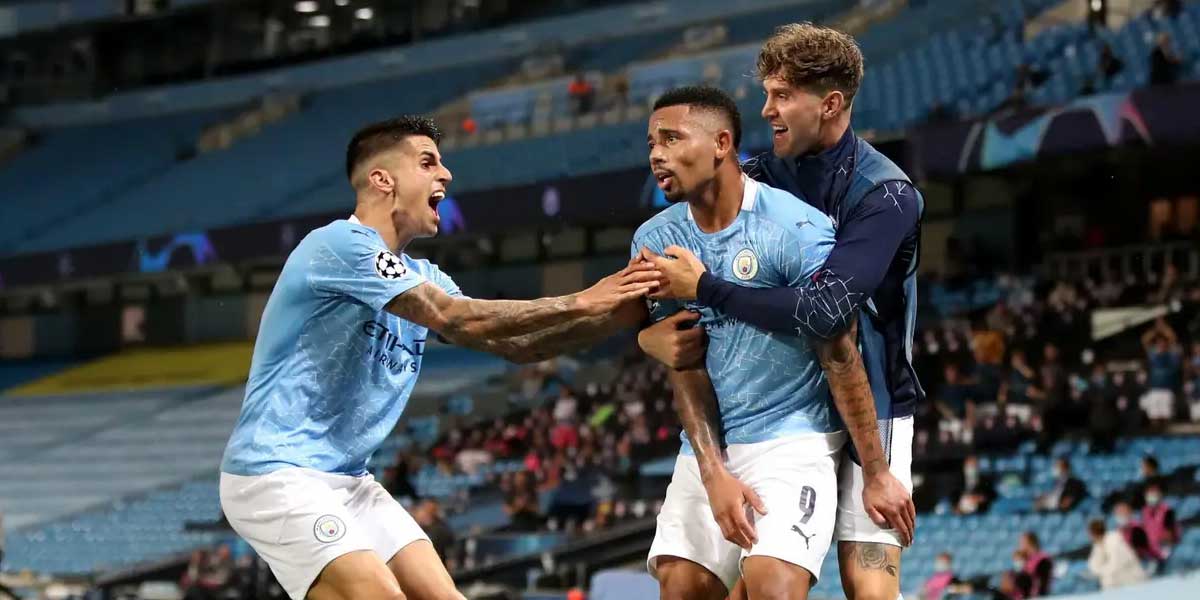 LAS VEGAS - The UEFA Champions League’s Quarter Final rounds are set to kick off on Tuesday and Wednesday, as eight of the best teams in the world go head to head.

On Tuesday, Real Madrid faces off against Liverpool, and Manchester City takes on Borussia Dortmund. On Wednesday, Bayern Munich takes on Paris Saint-Germain, and FC Porto battles against Chelsea.

For now, however, the Champions League futures odds are in position for bettors to place wagers before the first legs of the Quarter Finals get started.

The most likely winner of the Champions League this season is Manchester City, by far.

They’ve been utterly dominant domestically, and in a year when many other traditional powers are slipping a bit (Juventus, Barcelona), they’ve held serve. Their odds are significantly above any other team’s odds, and they’re outright frontrunners to win it all at this point.

After City is Bayern Munich, the reigning champions of the Champions League, a team that is always a threat to win the competition. Winning the CL in back-to-back years is a tough task, but the Bavarian elites are potentially up for it, according to the online sportsbooks.

They have a tough task ahead of them in the form of Paris Saint-Germain, however, while Manchester City gets to go up against the less highly regarded Borussia Dortmund.

Some of these odds do reflect the matchups that each team has to overcome - futures odds don’t exist in a vacuum.

Chelsea and Liverpool are next on the odds boards, intriguingly the 4th and 7th place teams in the Premier League.

This has been a good year for English football on the world stage, as no other country put as many teams into the Quarter-Final rounds of the Champions League. Chelsea has the easiest draw in the competition in the form of FC Porto, who are playing above their heads already.

That said, they should not be underestimated, and could easily pull off the upset if Chelsea get complacent.

Liverpool are faced with Real Madrid, a matchup that the sportsbooks deem to be roughly even, so even that there’s not even a spread on it. Zinedine Zidane’s record in Champions League competition speaks for itself, and Madrid seems to have been counted out a bit.

At +1000 odds, the Spanish titans could be a solid wager in this competition, even with so many other elite teams in their way.

Soccer betting enthusiasts have a lot of options when it comes to picking the winner of the Champions League at this stage.