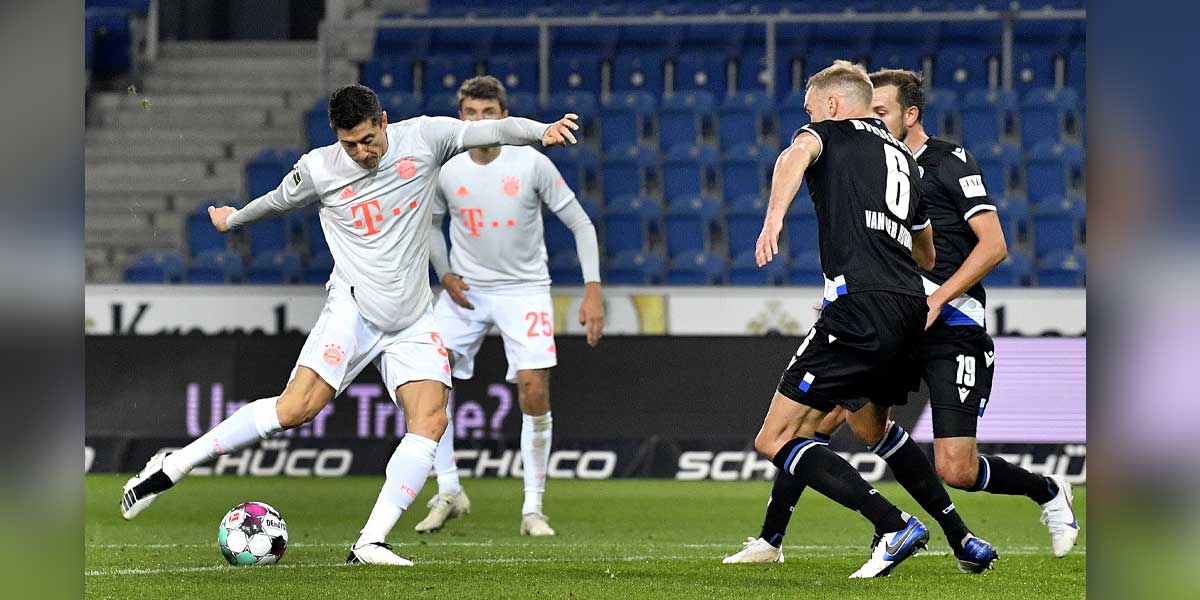 Bayern Munich finds themselves in Group A of this year’s Champions League and draws a tough matchup with Spanish side Atletico Madrid in their first match.

Those looking to wager on the match can find Munich as the favorite on all of the major online sportsbooks.

The two teams will meet in Allianz Arena in Munich as Bayern begins their campaign to win back-to-back European trophies for the first time since 1976.

Bayern has been dominant throughout European competition as of late, holding an average win margin of 3.18 over 11 straight Champions League wins.

They are led by Robert Lewandowski, who despite his age has become debatably the best striker in the world over the last year.

On the other side, Atletico Madrid will welcome in striker Luis Suarez. Suarez was acquired from Barcelona where he spent so many years as the counterpart to Leonel Messi on the front line. Now, he will bring his prowess back to the club that jumpstarted his stellar career.

Soccer bettors looking for value should be wary of picking against the German giants. Suarez’s ability to score from anywhere on the field makes Atletico a viable underdog pick.