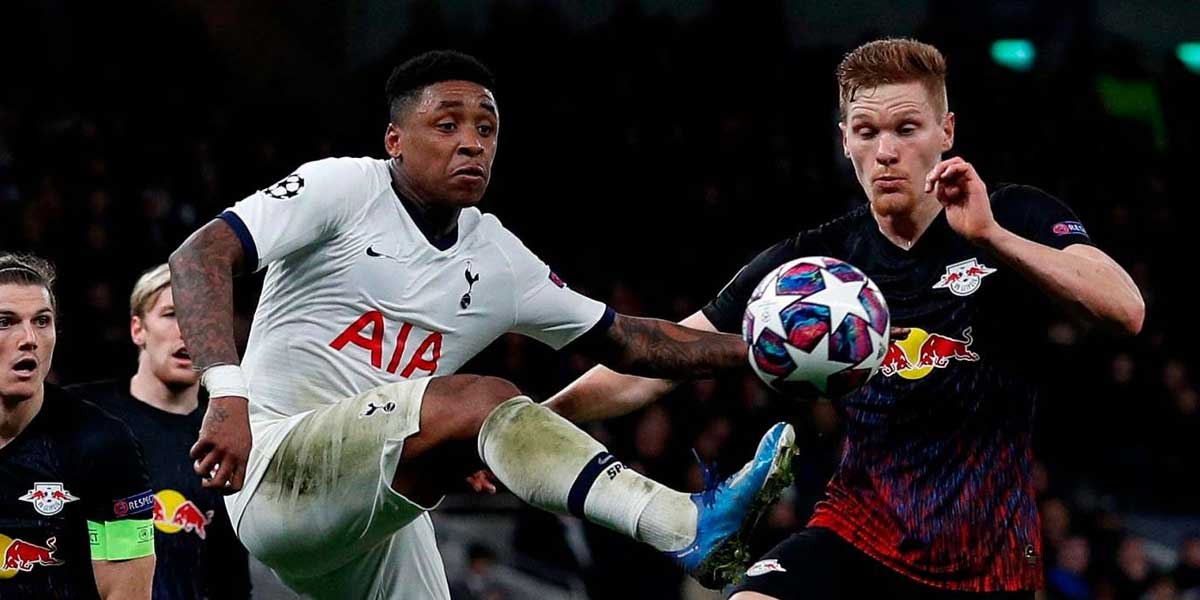 LEIPZIG, Germany — RB Leipzig is set to play host against the English Premier Leagues Tottenham. Leipzig might have the upper hand as they will have the home advantage, they also have great star power in Timo Werner who has 21 goals in league play.

For Tottenham, they are 8th in the English Premier League and looking to pick up a win on the road and hopefully advance to the quarterfinals of Champions League.

Leipzig are 1-goal favorites according to online sportsbooks. The Moneyline for Leipzig is set at -169 while the money line for Tottenham is +440. A draw is set at +350.

This game should be considered a roll by for Leipzig as they have more power to them. That 1-goal spread could very well be beaten as in their previous five home matches, Leipzig has won at a margin of 2.40 goals. They also scored 2.25 second-half goals in their previous four home wins. Soccer bettors should consider these when betting on the spread or even during live betting action.

The Red Bulls are undefeated in their last 6 home games having won three games and tied the other three.

Timo Werner should be the man to watch in this one as he is poised to have at least one goal. He is currently third on the goals list in the German Bundesliga with 21 goals. Werner is also ninth in assists in the league with seven.

Tottenham is currently sitting in eighth place in the English Premier League at 11-8-10.

Harry Kane should be their man to watch as he is tied for seventh in goals in the league with 11. Dele Alli should also be watched as his past three goals have come in away games.

Tottenham could also help beat the Over/Under as in their last three Champions League away games, they averaged 2.33 second-half goals.

However, this team has not had much luck when playing in Germany, going 2-1-2.

Overall, if both teams could keep up their scoring trends and their highlighted players have the games that they are supposed to, a draw may be considered for the payout. Parlaying this with the over may also help bettors who believe this will be a high-scoring affair.

Keep in mind that because the odds for a draw are so high, a 1-unit parlay would pay out the successful bettor 7.22u should the over hit as well.