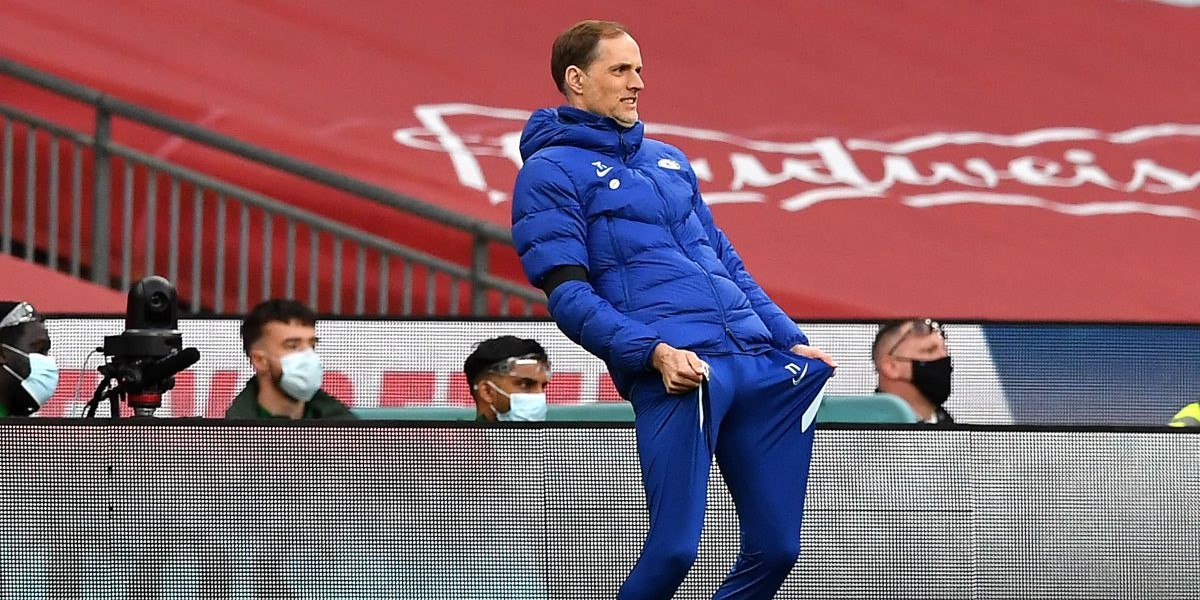 LONDON – Two of England’s most dynamic clubs will square off in the Finals of the FA Cup Saturday as Chelsea takes on Leicester City.

Chelsea is looking to win their first of a possible two trophies this month as they also prepare for their UEFA Champions League clash with EPL Champions Manchester City on May 29.

Before that, the London Blues must first take down Brendan Rodger’s foxes and Leicester City in a match that bookies have heavily favored towards Chelsea.

Full betting odds, as well as props and more, can be found via online sportsbooks.

Chelsea took down Manchester City in a 1-0 battle to reach the finals, while Leicester beat Southampton in similar fashion in the semis.

This will be a preview of one of the final Premier League matches of the season as Chelsea and Leicester are set to play just a few days after this match. That match has massive implications as Leicester currently sit in third with 66 points and Chelsea sit fourth with 64 points.

A win for Chelsea here would be manager Thomas Tuchel’s first trophy since he took over the job for Frank Lampard.

Now, Chelsea will look to avoid a second straight loss in the FA Cup final after losing to Arsenal last year.

Tuchel will make history regardless as he is the first German coach to lead a team to the FA Cup final.

Leicester boss Brendan Rodgers could also make history with a win by becoming the first man since Sir Alex Ferguson to win the Scotland and England national tournaments. However, his work is cut out for him as Leicester has lost all four of their FA Cup final appearances.

For Chelsea, all eyes will be on Christian Pulisic as the American looks to score in back-to-back FA Cup finals. Pulisic is still coming off the bench in recent matchups but could get the start this weekend.

🇺🇸 The first @USMNT player to score in an #EmiratesFACup Final 🇺🇸

Bettors looking to wager on the event can find Chelsea at a decent price at -110. In Tuchel’s first final on the job, it is hard to imagine they won’t go all out to bring some silverware back to Stamford Bridge.