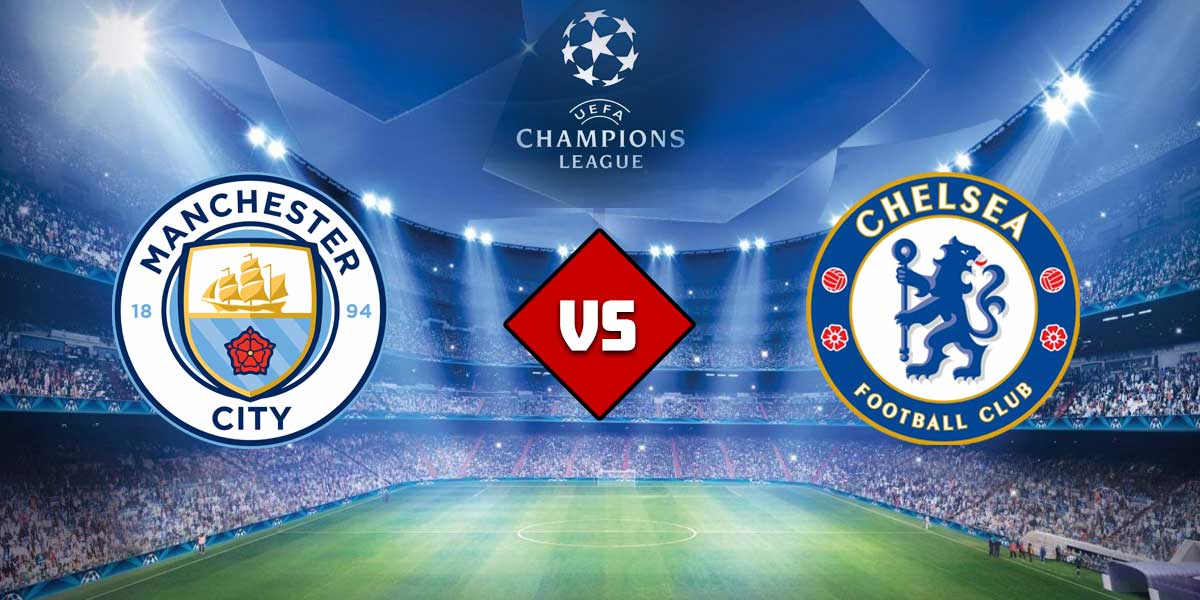 ISTANBUL, Turkey – The final for the UEFA Champions League is now set, with two English Premier League clubs meeting on the grandest stage in Europe.

Current EPL leaders Manchester City continue their epic run of 2021 into the Champions League final where they will face Chelsea.

Chelsea is a reinvigorated club under new manager Thomas Tuchel and has made their case as a major powerhouse in all competitions yet again.

The match is shaping up to be another tremendous chapter in the UCL history books. Those looking to bet on the match can already find lines and odds for the clash, where Man City is the early heavy favorite via the major online sportsbooks.

This will be just the second time in history that two English clubs find themselves in the final of the UCL.

This is also Manchester City’s first Champions League final in their club history, despite their massive rise to success over the last decade. This will be Chelsea’s third trip to the finals, with the London Blues bringing home the trophy back in 2012.

With this being an all-English affair in the finals, Man City and Chelsea have already played twice this season splitting the series.

However, Man City earned their win in a 3-1 match back on January 3. This was one of the final nails in the coffin for Chelsea manager Frank Lampard, who was fired on January 25 with Chelsea sitting in ninth place in the Premier League table.

Chelsea then went on to hire Thomas Tuchel, who has turned the team into a defensive powerhouse that has worked its way all the way back to the top four in the EPL.

Chelsea was able to defeat Man City in the semifinals of the FA Cup back on April 17 in one of City’s only losses this calendar year.

Luckily, those looking forward to the UCL final will get a preview of the match as the two squads will lock up this Saturday, May 8 in their second Premier League fixture.

Those looking to bet on soccer can wager on this game in hopes of getting a valuable edge for the Champions League final.

Those looking for star power in this match will have no trouble finding it as both squads possess talismans on both the offensive and defensive halves.

For Man City, Riyad Mahrez scored twice in the second leg of the UCL semis including a free-kick, with Phil Foden applying some crucial assists in the attack.

While for Chelsea, their front three of Mason Mount, Kai Havertz, and Timo Werner proved far too much for Real Madrid. Add in American Christian Pulisic as a super-sub, and Chelsea has one of the most dynamic attacks in the world to go with their elite defense.

GOAL CHELSEA! Mason Mount scores the insurance goal off the assist from Christian Pulisic to all but seal the Blues' place in the #UCL final!

This match is sure to be one of the anticipated and awaited fixtures in the last year, and betting will be available thoroughly across all online outlets.