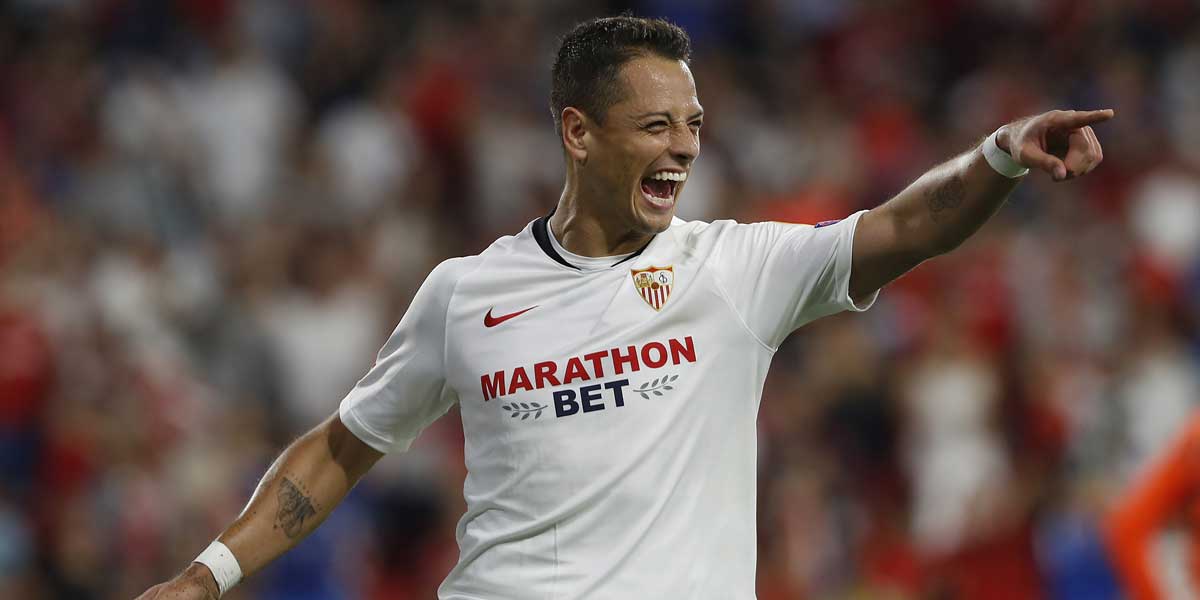 LOS ANGELES – The Los Angeles Galaxy have made yet another major signing that immediately puts them in the conversation as one of the best teams in the MLS. In the wake of losing global soccer phenom Zlatan Ibrahimovic, the Galaxy have bounced back by signing a North American soccer star.

Los Angeles has always tried to attract the biggest names in soccer and has been quite successful with stars like David Beckham, Landon Donovan, and the already mentioned Zlatan Ibrahimovic.

This time, the Galaxy signed Mexico’s all-time leading scorer, Javier “Chicharito” Hernandez, as he tries to shift the narrative of his career and improve his standing on the Mexican National Team. Hernandez will have a major opportunity from day one to lead the Galaxy to end the team's six-year MLS Cup drought. At the very least, he will certainly improve the club’s betting odds.

When asked about adding Chicharito to the club, the LA Galaxy general manager, Dennis te Kloese, couldn’t be happier.

“He is a competitor who has proven success at the highest level and has scored the most goals ever of one of the best teams in Concacaf,” said te Kloese. “We think he can be one of Major League Soccer’s best attacking threats and help our team in multiple ways. We are excited to bring Javier to Los Angeles and we look forward to him representing this city and our fans as a member of the LA Galaxy.”

Chicharito has experience playing in some of the most prestigious soccer clubs in the world. He’s previously played for the clubs Real Madrid, Manchester United, Chivas, and Sevilla FC before making the jump to the MLS. He’s scored 184 goals across La Liga, Premier League, and Bundesliga and has added in 14 UEFA Champions League goals. His 52 goals for Mexico’s national team are the most in the country’s history.

Additionally, adding a player of Hernandez’s status will boost the Galaxy’s popularity amongst the Hispanic population in California and south of the border in Mexico.

The addition of Chicharito will automatically make the LA Galaxy one of the early season favorites to win the teams' sixth MLS Cup at various offshore sports betting sites. He’ll replace a very big hole left in the team by Ibrahimovic, who scored 30 goals for the Galaxy last season. Hernandez should automatically be a favorite to lead the MLS in goals scored.

Hernandez and the LA Galaxy will start the 2020 season with a home match on March 7 against the Vancouver Whitecaps FC at 7 p.m. PT.