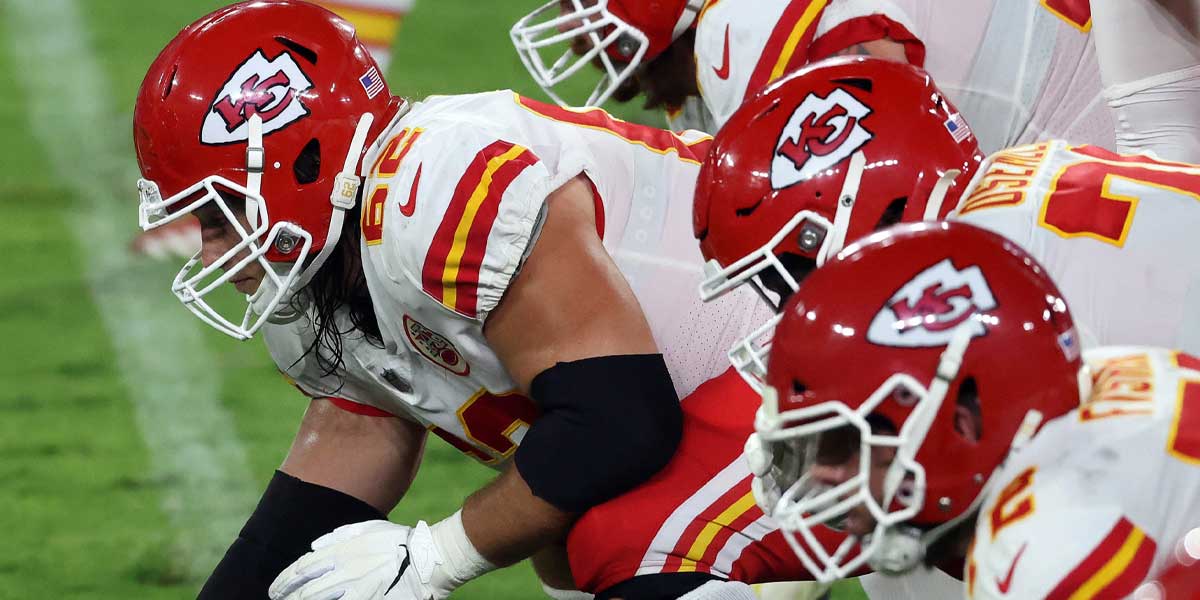 KANSAS CITY – The Kansas City Chiefs dispatched with the Baltimore Ravens on Monday Night Football, and that victory sent shockwaves through the betting community.

The Ravens only scored 20 points against the Chiefs, and the Chiefs comfortably won the game, 34-20.

How ‘bout those Chiefs!?

The Chiefs are now clearly in the driver's seat in terms of the AFC odds and the Super Bowl odds.

Before the game, the Ravens were actually slightly in front of the Chiefs on some online sportsbooks, with -450 odds to the Chiefs -500.

In addition, the Ravens were favored by three points, on the spread, and ESPN’s FPI had them at a 60% chance to win. After Monday’s game, all of that looks foolish in the face of Patrick Mahomes, destroyer of favorites.

The Chiefs now stand alone at the top of the Super Bowl odds boards, with +400 odds.

However, lest any NFL bettor think that this loss means that the odds on the Ravens have gotten particularly juicy, they honestly haven’t.

The Ravens still sit in second place, with +650 odds to win the Super Bowl. After Monday’s debacle, an alarming trend is developing, however.

Which fact is more important for Lamar Jackson since taking over as starter in Week 11 of 2018?

Per Bill Barnwell, Lamar Jackson has never overcome a halftime deficit in his entire career. For a team with Super Bowl aspirations, never being behind at halftime is a big ask.

One wonders if his inability to win games from behind should be impacting whether or not people wager on his team to win the Super Bowl.

The same applies to the AFC odds.

Odds to Win the AFC Championship

Interestingly, the Buffalo Bills are next on the AFC odds boards, which reflects their stellar play thus far, and the improvements made by Josh Allen.

An interesting long shot could be the New England Patriots. Cam Newton has looked comfortable, and their one loss so far is against a Seattle Seahawks team that might be underrated themselves.

Super Bowl betting is already starting to look very interesting this year, and bettors should keep their eyes on the odds to get the best bets on the teams they want!