Skip to content
USA Online Sportsbooks | Sports Betting | Chiefs, Niners Vs. Miami: Odds For Players To Get Arrested After SB54 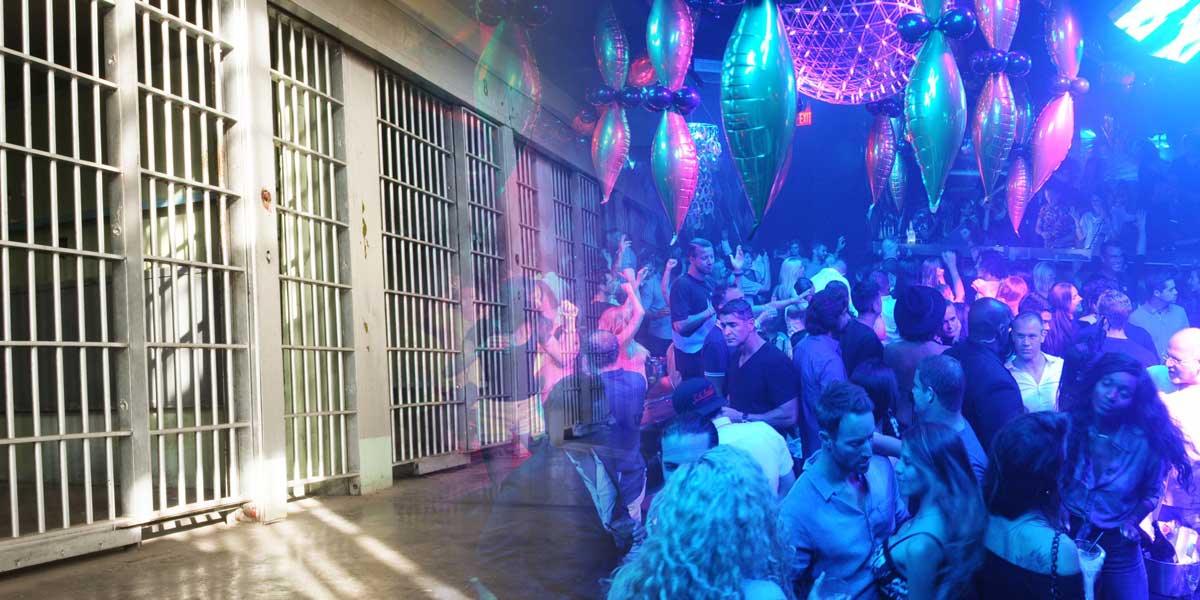 MIAMI – Hoisting the Lombardi Trophy is something every football player dreams of doing at the end of the season. The Super Bowl is the biggest event in football and the winning team will be revered in NFL history forever.

The matchup between the San Francisco 49ers and Kansas City Chiefs will be a classic matchup of a high-powered offense going against an elite defense.

Both teams landed in Miami on Sunday, seven days away from having to battle for what could be the Chief's second Super Bowl victory in franchise history or the 49ers sixth Super Bowl title tying them with the Pittsburgh Steelers and New England Patriots for most all-time.

With this year's Super Bowl being in Miami, not only are the police going to have to watch out for the next Antonio Brown meltdown, but they may have to worry about signed NFL players causing havoc after celebrating a Super Bowl victory.

The sportsbook BetOnline has posted a plethora of Super Bowl special bets and among them is the prop bet “Will any players be arrested in Miami after the game.”

A reason to consider this bet is that Miami is one of the biggest cities in the United States and there’s no shortage of ways to celebrate a Super Bowl victory or loss. The prop bet has the “No” odds listed at -2000 and the “Yes” odds at +750. Rolling the dice on the “Yes” odds could be the winning play with this wager.

The Chiefs have two players who’ve been arrested before in defensive end Frank Clark and wide receiver Tyreek Hill. San Francisco doesn’t have any players with past arrests, but Miami is a city that can bring out the worst in people especially during a packed Super Bowl weekend.

The hope is that no players will get arrested after Super Bowl 54 but if a player does go too far with his celebration and has a run-in with Miami PD it could net bettors a decent return at USASportsbooks with +750 odds.

Super Bowl 54 will be on Sunday, February 2 and will be broadcasted by FOX Sports with kick-off scheduled for 6:30 p.m. EST.