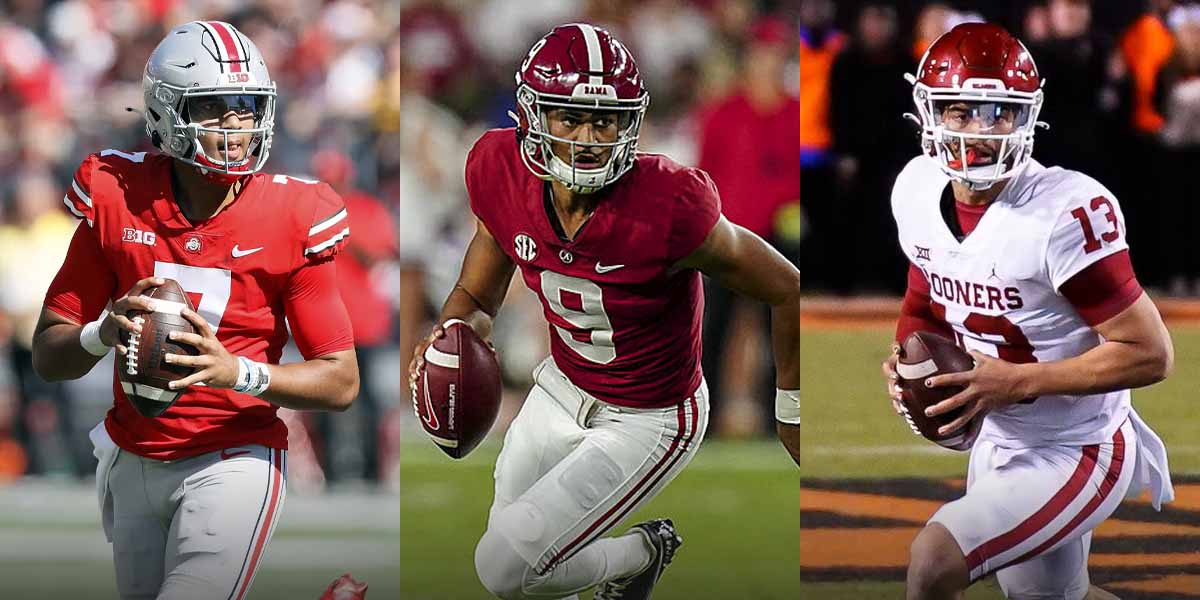 COLUMBUS, Ohio – The 2022-2023 college football season begins on August 27, but according to preseason Heisman Trophy odds, the real race begins on September 3 when betting favorites CJ Stroud and Bryce Young begin their seasons.

Narrowing Down The Favorites Based On Past Winners

Using the past five Heisman Trophy winners as reference points make it easy to understand why Stroud and Young are the two clear front runners.

All five Heisman winners played on elite teams that would finish the season with two or fewer losses, 12 or more wins, and a finish inside the final AP Poll’s top four teams. That particularly hurts Caleb Williams and Tyler Van Dyke’s odds as William’s Trojans have been given a preseason win total of 9.5 games and Van Dyke’s Hurricanes are lower at 8.5 wins.

None of the candidate’s teams have win totals higher than 10.5, but Alabama(-250), Clemson(-130), and Ohio State(-220) are all favored by oddsmakers to go over that total. That would leave Stroud, Young, Anderson Jr., and Uigalelei as the most likely players to win the Heisman.

Uiagalelei is the largest underdog of the four due to his poor play last season which resulted in more interceptions(10) than passing touchdowns(9). He is believed to be Clemson’s starting quarterback next year, but betting on him may be considered a risk with all the noise surrounding a potential starting quarterback battle.

Four of the five winners played quarterback, with Devonta Smith as the lone outlier playing wide receiver. That may hurt Will Anderson Jr.’s case, which is further damaged by the fact that no defensive player has won the award since Charles Woodson back in 1997.

Young is the reigning Heisman Trophy winner, but he is not the favorite. That may be because no player has won the award twice since Archie Griffin in 1974 and 1975.

The strongest comparison of any of this year’s candidates to previous winners, outside of comparing Bryce Young to himself, is between CJ Stroud and Baker Mayfield.

For bets on CJ Stroud to be successful in his Heisman Trophy campaign it will likely be built around a narrative to that of Baker Mayfield’s campaign. As the betting favorite, sportsbooks clearly see the similarity as well.