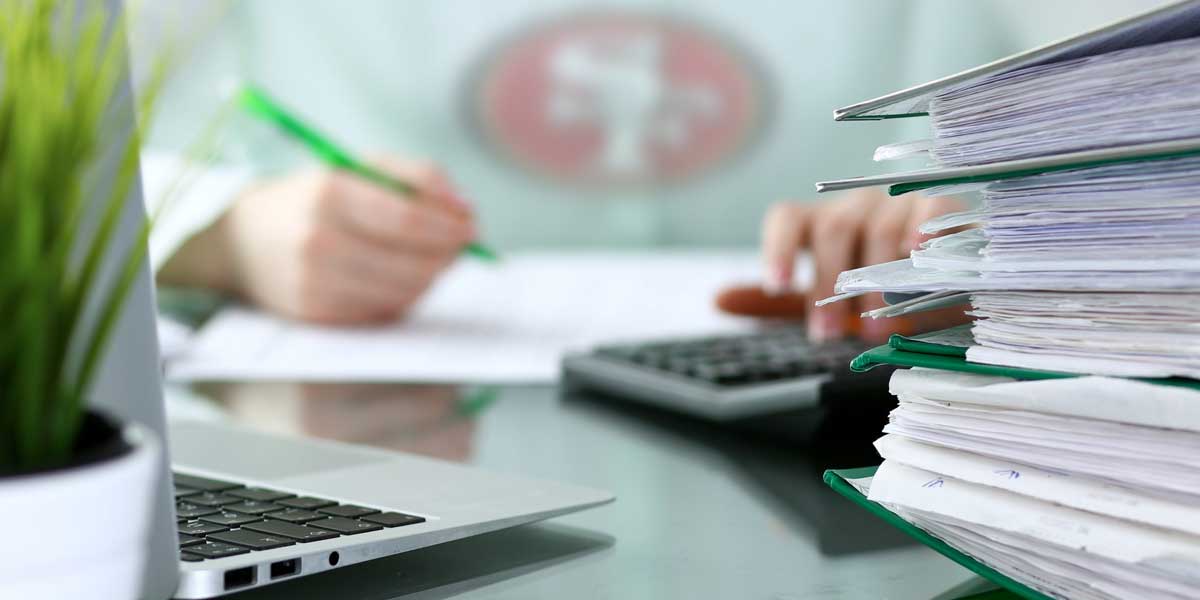 TALLAHASSEE, Fla. – With a Kansas City Chiefs' victory, the majority of bettors on the Super Bowl took home a winning wager to their name. As 48% of the population was on the San Francisco 49ers, bettors may have won a side prop bet or live bet hedge aside from their loss.

Either way, the government will want a cut of your Super Bowl betting action.

Whether claiming a win on your taxes or reducing your total winnings by adding in your losses, the steps to making sure your legal sports wager is covered from start to finish are vital.

Congratulations! You won some money betting on the Chiefs. Regardless if the winnings were $1 or $10,000, the IRS still expects you to claim your winnings when filing your taxes.

Let’s face it, people don’t want to pay taxes on their Super Bowl winnings. But while the IRS is unlikely to come after you for not claiming a small wager, their ability to bring an audit to your door can make keeping the information hidden from them rather inconvenient.

This includes wagers at online sportsbooks accepting US residents despite the fact that the bettor obtained their winnings through a non-state-licensed sportsbook.

Some land-based locations will give bettors a Form W2-G if you bring home enough money from a casino-style game. However, sports betting generally comes with a more hands-off approach.

Anything previously taxed will be shown on your W2-G when bettors are required to claim. Otherwise, it will be up to the responsibility of the Super Bowl winners to alert the IRS on their Form 1040.

These winnings will be taxed in the same tax bracket that your income is associated with. Any taxes that are in an online sportsbook are still required to be claimed, whether the funds are in a bettors’ possession or not at the time.

Though many may not have the luxury to claim their Super Bowl winnings, those who do can also negate some of their winnings claimed.

Keeping a record of wagers is vital to claiming losses, as having as much documentation as possible can be helpful.

“To deduct your losses, you must keep an accurate diary or similar record of your gambling winnings and losses and be able to provide receipts, tickets, statements, or other records that show the amount of both your winnings and losses,” says the IRS.

As always, seeking the advice of a tax lawyer or accountant can also play a vital role in ensuring no issues arise.