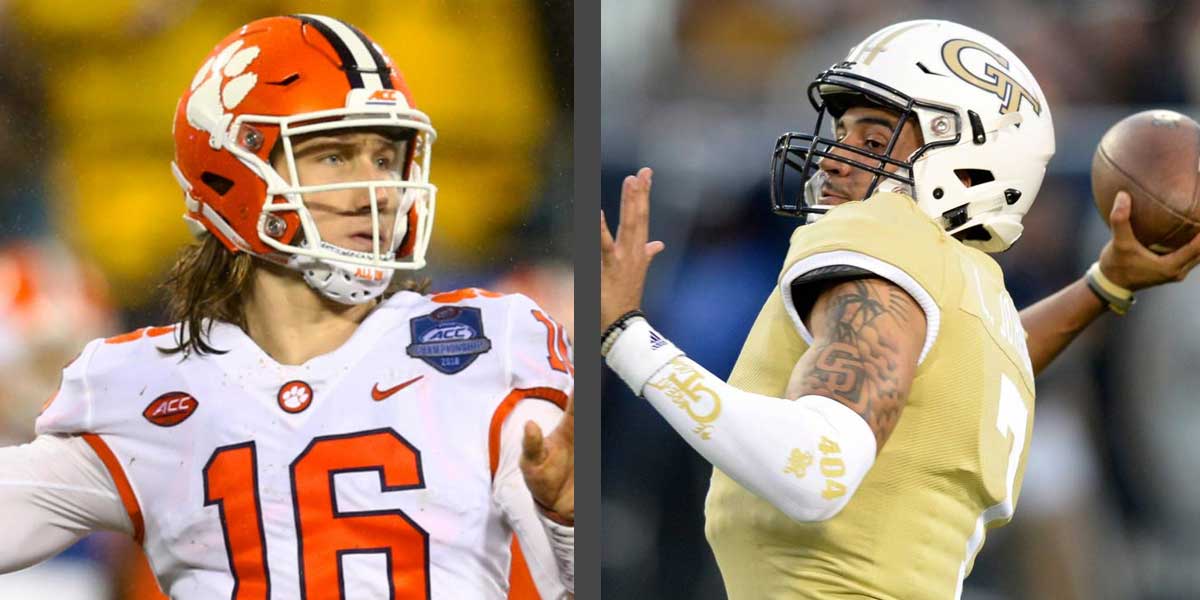 CLEMSON, S.C. - The Clemson Tigers will be starting their season as the reigning national champions against the Georgia Tech Yellow Jackets at Clemson Memorial Stadium on Thursday night. Clemson’s shining star, quarterback Trevor Lawrence is expected to do big things this season. The offseason has given him time to become calmer and more levelheaded in the game, especially after winning the National Championship last season and being named starting quarterback.

''The only thing that comes from success is having a little bit more confidence,” said Lawrence.

Along with Lawrence, the Tigers will have running back Travis Etienne, wide receiver Justyn Ross, and wide receiver Tee Higgins joining him on the field. Clemson will feature a whole new defensive line as four of their starters from last season were drafted by the NFL. While it is still a mystery as to who will be chosen to play defense on Thursday, the one player that will be out there is senior tackle Nyles Pinckney. Clemson went 15-0 last season, winning the National Championship and knocking Alabama off of their throne with a final score of 44-16.

Entering the game, the Clemson Tigers are 37-point favorites at US sports betting sites to beat the Georgia Tech Yellow Jackets.The game total is set at 60. The past five away game season openers for Georgia Tech have had them going under the total. Clemson has been able to cover the spread in four out of five of their last home game season openers.

The Yellow Jackets will be starting their season under new head coach Geoff Collins and are expected to use this season to rebuild their dynasty. The initial roster had no tight ends and a surplus of running backs. The whole team has been under construction, and this year will be the start of working out all the kinks. Their quarterback will continue to be James Graham, a redshirt freshman that played in three games last season. He threw for one 22-yard pass completion and had two carries totaling 25 yards. Overall, Georgia Tech went 7-6 in 2018-2019. However, Clemson is favored to win with the Yellow Jackets coming in as the underdogs Thursday.

The game will be held at Clemson Memorial Stadium, on Thursday, August 29th beginning at 8 pm ET. The ACC Network will be airing the event and WatchESPN.com will have live streaming available.