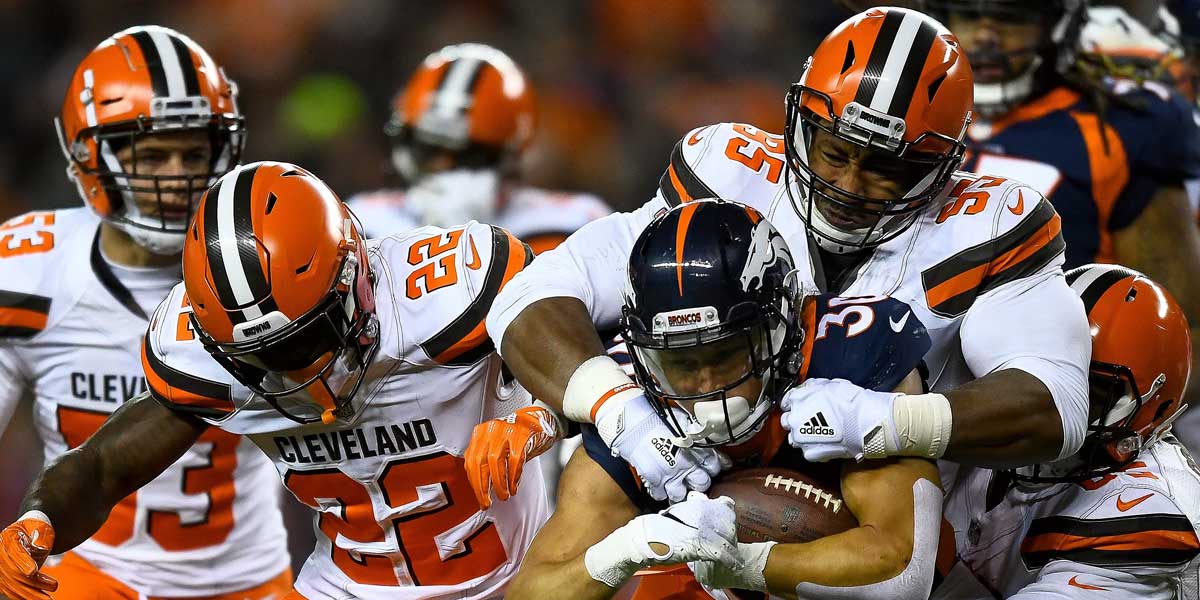 Tallahassee, Fla. – The NFL football season may be over two months away from starting, but that hasn’t stopped sports bettors from getting their action in early on their pick to win Super Bowl LIV.

Among the favorites are the Kansas City Chiefs (+800) and New England Patriots (+700) – the two teams who made it to the AFC Championship.

With young-gunner MVP Patrick Mahomes leading the Chiefs and Hall of Famer Tom Brady continuing his years of excellence, nobody is shocked to see them lead the board.

But action has been stirring amid other franchises with lessened expectations.

In an email conversation with LegalSportsBetting, FanDuel Sportsbook’s Publicity Director, Kevin Hennessy, claimed that “The Browns have become a top bet in the futures market.”

Odell Beckham, Jr. certainly provides superstar talent that Baker Mayfield will be able to utilize both downfield and along the sidelines. The Browns have the chance to be dangerous of offense, but winning the AFC North (+130) at the very least is more likely that it has ever been.

Don’t discredit their defense, though. The team may have traded away Jahlil Peppers in the Beckham trade, but the defense of the Browns is as strong as ever.

With the 3rd best defensive third-down percentage, 5th most interceptions, and 6th most forced fumbles, any stop of the defensive end has a great opportunity to turn into points on the other side.

Hoisting the Lombardi Trophy is no easy feat, but the Browns (and their fans) know this is their best opportunity to get it done. Betting on the Browns to win the AFC (+600) may be winning only half of the money, but it also removes half of the teams in play.

USAOnlineSportsbooks.com thinks other teams (not mentioned) to challenge the Browns in winning the AFC include the Indianapolis Colts (+700) and LA Chargers (+750).