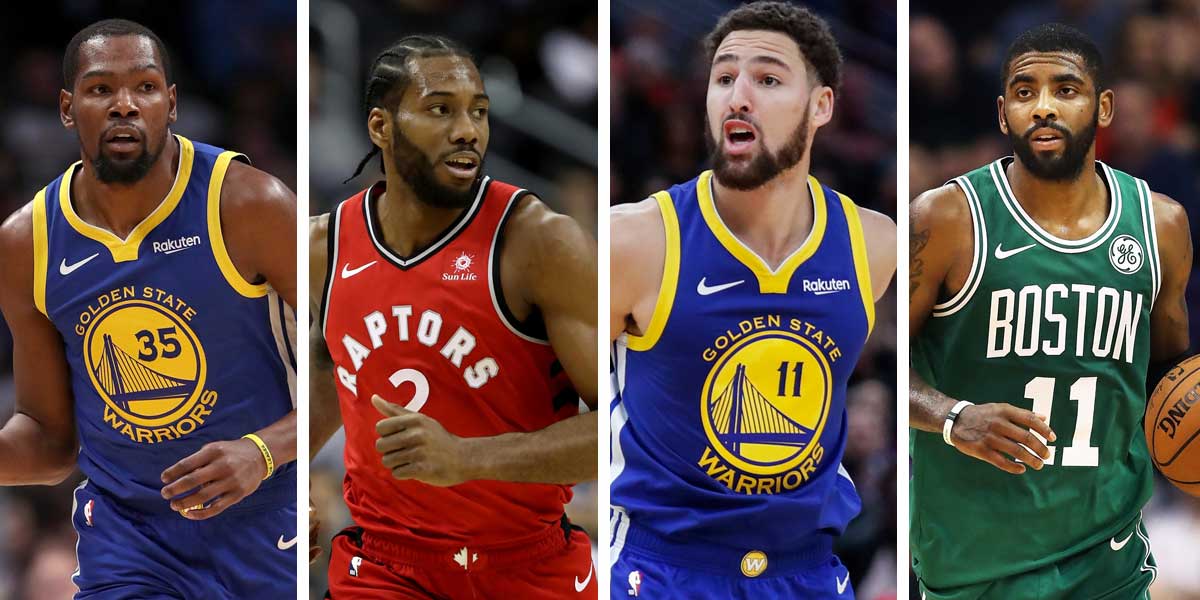 TALLAHASSEE, Fla. – With the 2019 NBA free agency period set to begin this Sunday, teams from across the league are getting ready to bet big money on this year’s available talent pool.

The amount of money that certain players stand to make and that certain teams are willing to spend is staggering. This has inevitably resulted in online bookmakers such as Bovada setting 2019 NBA free agency betting lines.

The site currently has the Brooklyn Nets favored to spend the most on free agents at (-300) betting odds. The Nets are going into the 2019 NBA Free Agency period with the highest cap room of any team and with a strong interest of all-star point guard, Kyrie Irving.

According to the New York Post, “Multiple sources throughout the NBA believe Irving is leaning toward signing a four-year, $141 million deal with Brooklyn once free agency starts Sunday”.

The Nets are also rumored to be in contention to sign Kevin Durant.

USAOnlineSportsbooks.com knows that Durant, who suffered an Achilles injury during the 2019 NBA Finals, likely miss most if not all of next season. He is still a prime target for any NBA team that can afford him, including the heavy favorite New York Knicks and the Golden State Warriors.

Bovada has currently set the line for the largest NBA free agency deal to be worth 195.5 million. Golden State is the only team that can offer Kevin Durant a five-year supermax deal, worth up to $221 million. Any other team that tries to sign him can only offer him a four-year, $164 million deal at most.

In an interview with the Wall Street Journal, Kevin Durant’s manager, Rich Kleiman, said that Durant is “100 percent undecided.”

“He really doesn’t know, and I really don’t know,” said Kleiman when speaking on the future or Durant.

Kevin Durant is “100 percent undecided” on where he’s playing next, his manager @RichKleiman says at The #WSJFuture Of Everything Festival. “He really doesn’t know, and I really don’t know.” pic.twitter.com/1fEw2kYZqm

Toronto Raptors’ Kawahi Leonard also finds himself in a similar predicament. The 2019 NBA Finals MVP is heavily rumored to join the Los Angeles Clippers, however, Toronto could offer him a five-year supermax deal worth up to $190 million.

Both players have declined their player option and will enter Sunday as unrestricted free-agents.