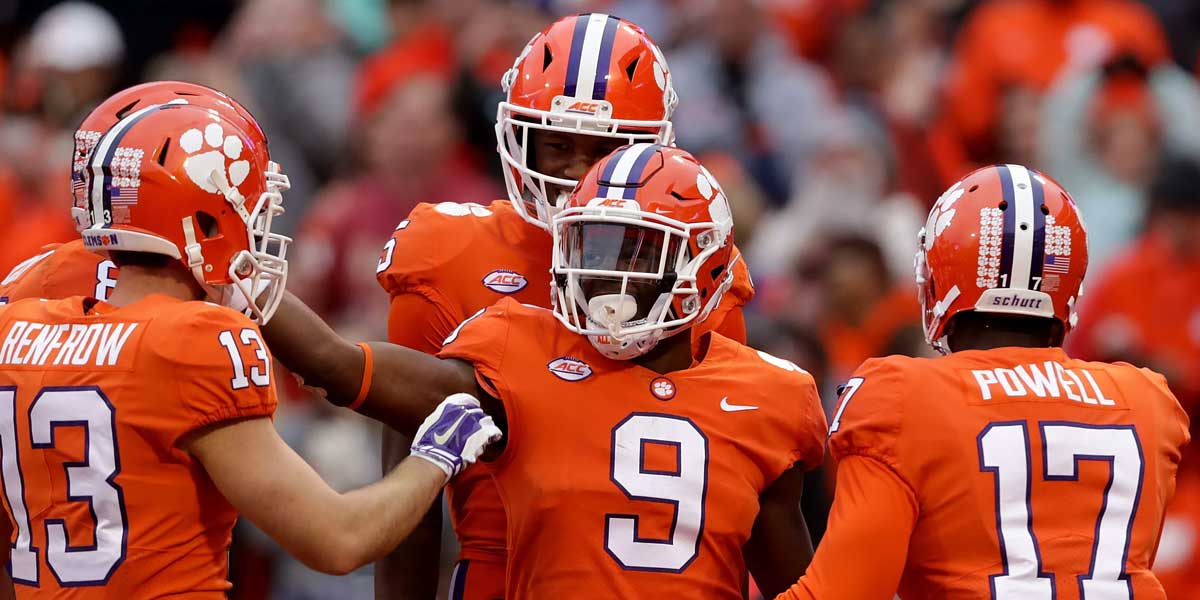 TALLAHASSEE, Fla. - Week 7 of the College Football season brings us some great matchups this weekend. Making use of a few notable trends at US online sportsbooks may be helpful in making sure more bets hit when betting on college football this weekend.