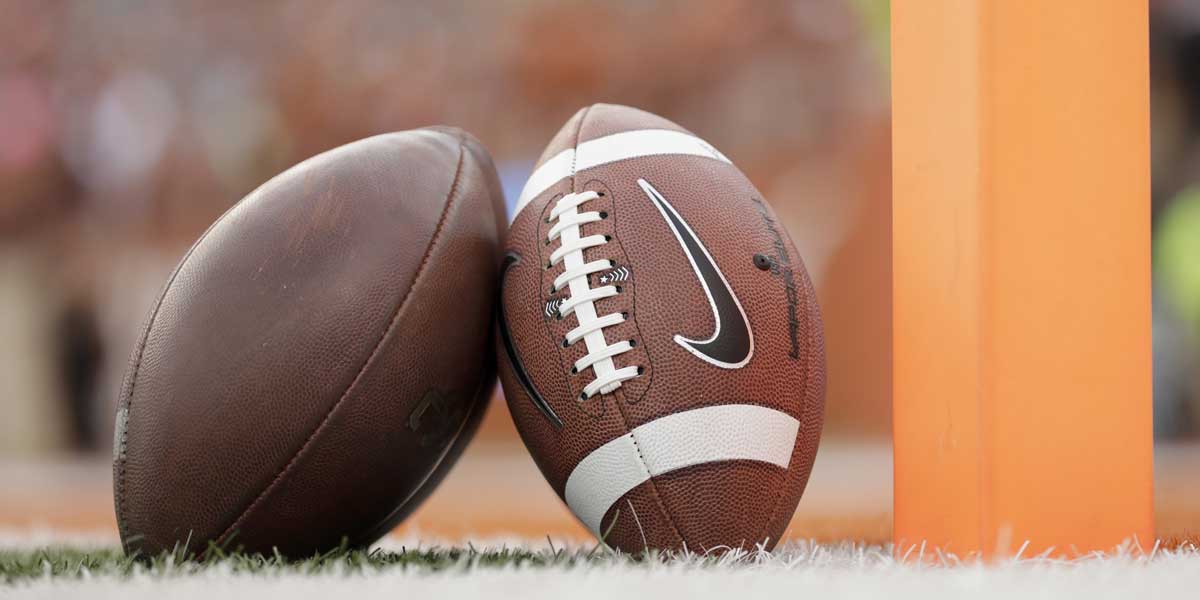 LAS VEGAS - Many are skeptical on if college football fans can expect a season in the fall or if teams will have to wait until spring 2021. The conversation around the option of having a spring college football season is rapidly growing due to the continuing battle against COVID-19 in the country.

Though many college football teams have begun practice, it is seeming more and more questionable how realistic it will be to successfully execute a full football season this fall.

Spring is definitely not the most ideal time for college football but it is a reality that FBS officials may have to face.

Will FBS season be Postponed until 2021 Spring?

The Big Ten and Pac-12 recently announced that their teams will only play conference games if the season happens this Fall. The ACC, Big 12, and SEC are expected to come to a decision later this month.

SEC teams may be at a disadvantage simply because of location, having schools in states like Florida and Texas who are currently having large increasing spikes of coronavirus cases.

With no certainty that major team sports will be able to protect players from game to game, college football fans, players, and coaches are forced to sit back, watch, and hope for promising signs.

"I think we need to be prepared to do it, and I think it should be viewed as a viable option," said Jack Swarbrick, Athletic Director of Notre Dame. "We're going to learn so much from the NBA and NHL and Major League Baseball in the next few weeks, and if, for example, those efforts go poorly, it's probably going to be a really critical data point for us, and we'll argue for the delay. If that occurs, I think you've gotta be open to the spring."

Unfortunately, unlike leagues like the NBA, they can’t put over 11,000 FBS players into a bubble to protect their health. Those who enjoy betting on college football may be holding their breaths placing a wager on the return because at this point it could go any way.