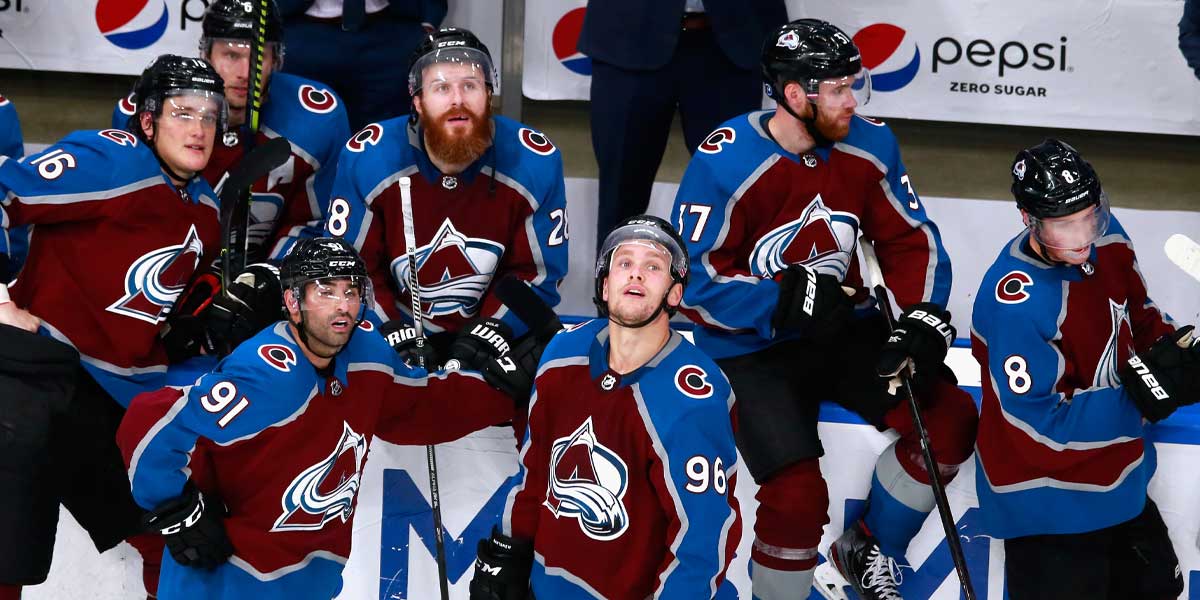 TORONTO – The 2020 NHL Playoffs are ready to progress into the First Round with the top sixteen teams resuming their chase for the Stanley Cup.

After a unique round of qualifying series, the teams now move into a more familiar playoff format with each conference separated into 1-8 seeding matchups.

The bracket for the 2020 #StanleyCup Playoffs is set. 🏆

*Teams re-seeded after each round pic.twitter.com/gEyVnjnHUU

An important thing to remember is that all of the teams will be reseeded following each round, so the placement of teams in the bracket will not affect their future opponent.

Betting odds are now updated to reflect the schedule, with the Colorado Avalanche and Vegas Golden Knights tied with the shortest odds to win the Stanley Cup at +550.

The Colorado Avalanche and Vegas Golden Knights will be the most popular choice for hockey bettors in their first series in the Western Conference against the Chicago Blackhawks and Arizona Coyotes, respectfully.

Meanwhile, the Philadelphia Flyers are seeing slightly longer odds due to a tougher first-round matchup against the Montreal Canadiens.

The Eastern Conference appears to have the tougher road to the Stanley Cup Finals, with the Tampa Bay Lightning, Washington Capitals, and Boston Bruins all holding strong odds to win the championship.

The Western Conference appears more top-heavy to the online sportsbooks, who have Vegas and Colorado out in front of the other contenders.

Vegas is looking to make it back to the Stanley Cup finals after losing in their first year as a franchise, while Colorado is searching for its first title since 2001.

Regardless of who makes it to the Stanley Cup Finals, there will be plenty of captivating hockey playing out in the coming weeks.