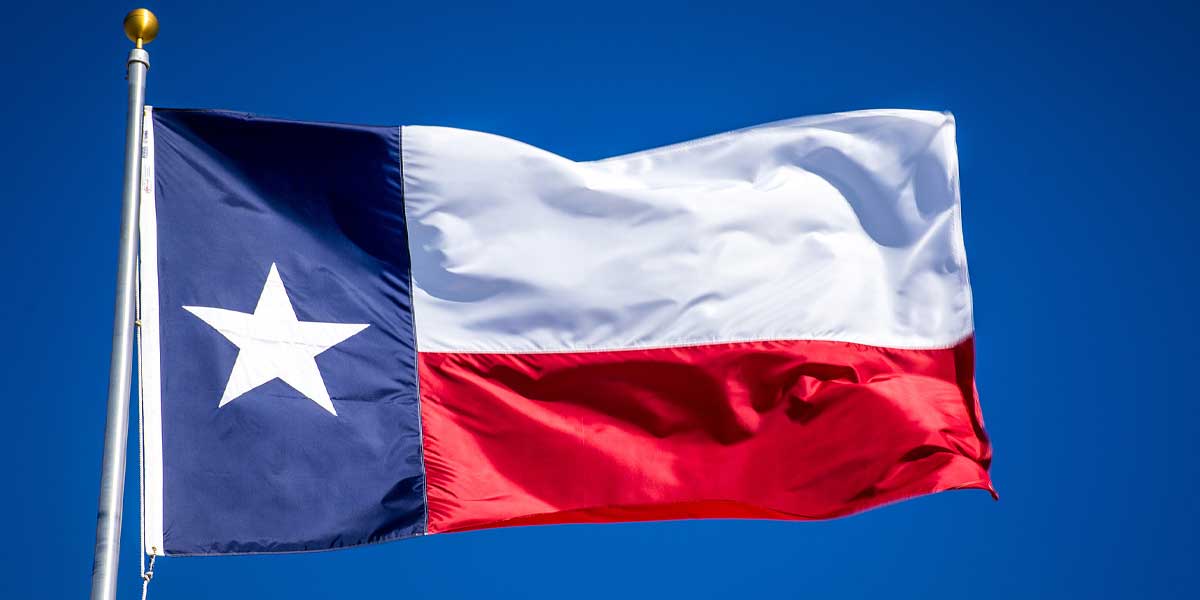 AUSTIN, Texas – Texas is a state that has traditionally been a Republican stronghold, but the Democrats are making gains in polling.

There are betting odds on Texas, and a flip of the Lone Star State could lead to a massive Biden victory. Let’s take a look at the betting odds for Texas, the polling data for the state, and what the two campaigns are doing in Texas.

Texas is a state that is traditionally regarded as an Ur-Republican state in terms of cultural signifiers - guns, cowboy boots, the Alamo - but interestingly has been trending blue in recent years.

Trends are one thing, but numbers are another, so let’s take a look at the odds.

Bovada’s odds to win Texas have Donald Trump as a -350 favorite, which is a very reasonable assumption.

Demographic and voting trends indicate that Texas will become more of a purple state at some point, but that point most likely has not been reached yet.

FiveThirtyEight gives Joe Biden about a 33% chance of winning Texas, which would imply odds of around +200.

Biden’s odds in the state are longer than that at +245. This reflects the market’s belief that Texas simply is a Republican state.

FiveThirtyEight projects that President Trump will win Texas by a little over two points, 50.6 to 48.5.

This is relatively within the margin of error, although there are very few polls that suggest that Biden is actually ahead in the state.

The RCP Average of polling data has Trump with a 2.3 point lead, again within the margin of error, but a fairly clear lead.

So, what do the campaigns think? Are they devoting resources to Texas? This could tell bettors whether or not their internal polling suggests the state is a toss up.

Democratic Vice Presidential Nominee Kamala Harris will be campaigning in Texas for Joe Biden on Friday.

There have been a couple recent polls that indicate that Biden is tied with Trump in Texas, and evidently, the Democrats want to take their shot at a state that would all but guarantee victory.

A Dem win in Texas would have seismic impacts - and would likely be part of a blowout win across the board.

Here’s the fundamental problem for the Biden campaign, as well as anyone who would wager on them to win Texas: Donald Trump won the state by nine points last time around.

That was the lowest margin of victory a Republican has had in the state in a long time, but it was a very substantial win.

The last Democrat to win Texas was Jimmy Carter, 44 years ago.

Democrats winning Texas would be part of a massive blowout scenario - something like the opposite of 2016 - wherein independent voters broke massively for Biden.

That doesn’t seem particularly likely, but it is within the realm of possibility, which is why the odds are not prohibitive, considering that it’s Texas.

There’s a lot of value in Joe Biden’s odds, when compared to the FiveThirtyEight projections. Everyone remembers 2016, and it’s clearly impacting the markets.

Joe Biden projects to have a 33% chance to win Texas, but his odds imply about a 29% chance.

Similarly, Biden projects to have a roughly 89% chance at winning the Presidential election overall according to FiveThirtyEight.

The odds that would typically be associated with an event with an 89% chance of occurring are -805.

People are scared of betting on Biden. The political betting market, and many viewers, believe that Joe Biden will underperform his polling, just like Hillary Clinton did in 2016.

Purely looking at the numbers, there is a lot of value in Joe Biden’s state odds.

The problem, of course, is that the reason there’s value there is that the numbers were very wrong last time around. Whether or not you trust them this time is up to you.