Skip to content
USA Online Sportsbooks | Sports Betting | Could The Coronavirus’ Next Victim Be The 2020 Summer Olympics? 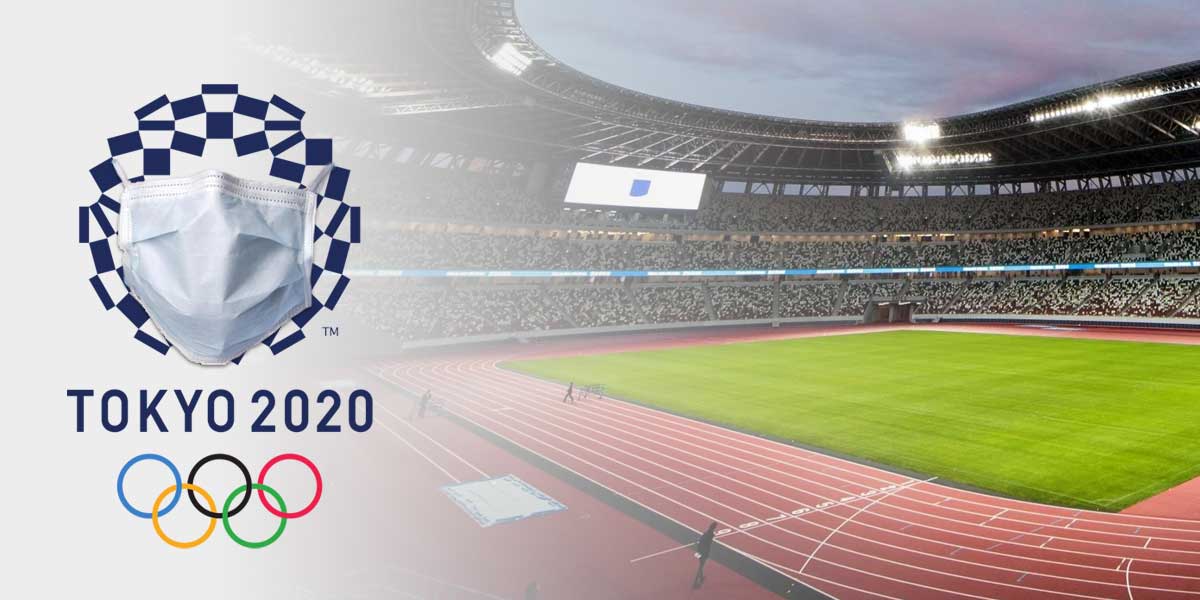 TOKYO – The deadly coronavirus spreading throughout the world has raised public safety concerns as more and more people continue to fall ill to the newly discovered disease.

The worldwide hysteria over the outbreak is warranted as the Formula 1 racing series has already canceled the Chinese Grand Prix that was supposed to take place April 17 through April 19th.

The 2020 Summer Olympics could face the same fate as the Grand Prix because the host country Japan is in the same region as China which is at the heart of the virus outbreak.

Senior member of the International Olympic Committee (IOC) Dick Pound stated that if the games cannot happen in Tokyo then “you’re probably looking at a cancellation.” He added. “In and around that time, I’d say folks are going to have to ask: “Is this under sufficient control that can be confident about going to Tokyo or not?”

The concern over the virus hasn’t affected online sportsbooks which have posted a specials prop that ends on March 3. The prop offers odds on whether the 2020 Tokyo Summer Olympics will be canceled, postponed, or relocated. Currently, the “Yes” odds for the prop are at -125 while the “No” odds sit at -115.

As we get closer to the 2020 Summer Olympics in Tokyo, the coronavirus will be one of the biggest developments to watch moving forward. The IOC is clearly keeping the public and athletes’ best interests by considering canceling the games until the outbreak has been contained.

However, with so much at stake here especially for the Japanese government, it might be best to wait until a cure for the virus can be developed or if the disease can be contained.