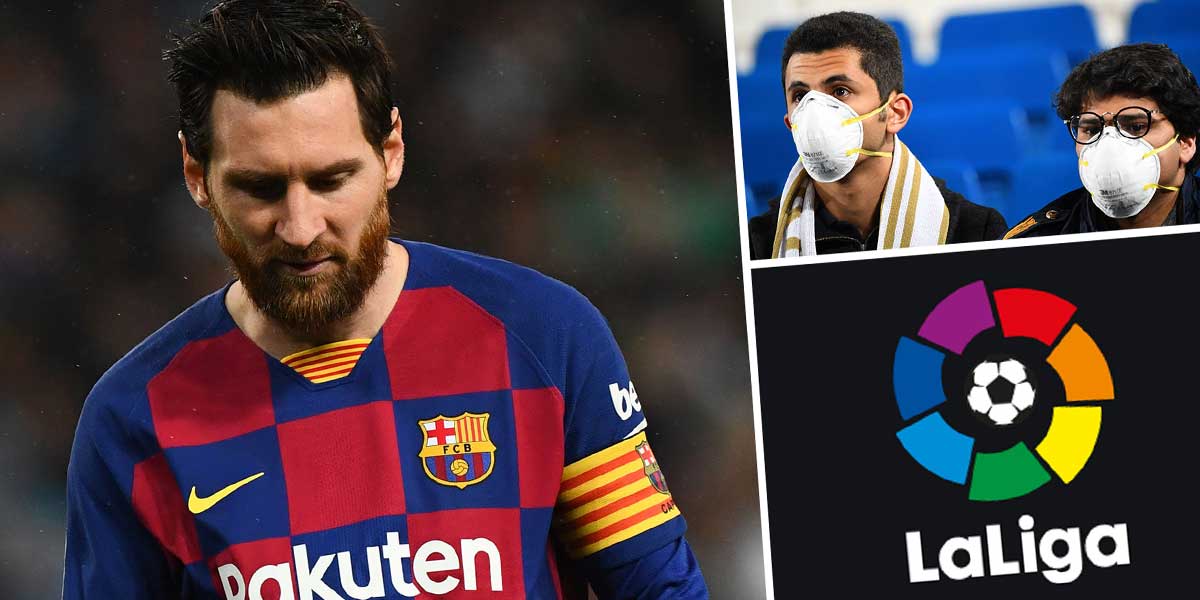 NEW YORK - The coronavirus has affected soccer globally in a major way. Both La Liga and Series A leagues have been suspended until further notice following scares of the COVID-19 spreading. In a most recent report, the MLS will also be suspending games until further notice.

Series A Juventus player Daniele Rugani tested positive for the virus, sending a shock throughout the league and putting the entire team under quarantine.

Real Madrid pulled out of the champions league after players tested positive, causing the UEFA to hold crisis talks to see the next steps.

With Rugani testing positive, the Juventus team has begun isolating their players in accordance with the law's procedures in dealing with the COVID-19.

“The footballer, Daniele Rugani has tested positive for Coronavirus-COVID-19 and is currently asymptomatic” an official statement from Juventus read. “Juventus Football Club is currently activating all the isolation procedures required by law, including those who have had contact with him”

La Liga suspended its league following Real Madrid players being quarantined after players on the club’s basketball team, who use the same facilities as their soccer affiliates, were tested positive for coronavirus.

"The recommendation has been made to quarantine both the basketball first team and the football first team, given that the two squads share facilities in Ciudad Real Madrid," a statement read from Real Madrid.

The UEFA Champions League has yet to make an official statement of their next move, though things seem to be trending in the direction of another suspension. Current games are being played without fans in attendance, but a suspension may be the only way to guarantee player safety.

In the USA, the MLS has suspended games going forward making this pandemic affecting sports worldwide. There have not been any reports of MLS players coming down with the virus, but the league is taking a no-risk approach to the issue.

Those betting on European soccer can expect Series A to return on April 3. La Liga matches are going to be postponed for at least the next two match days. But, It is unclear when the MLS will resume their play.

Futures bets on soccer will likely be put on hold as well at online sportsbooks. Those that were already in place are at risk of being refunded as well.