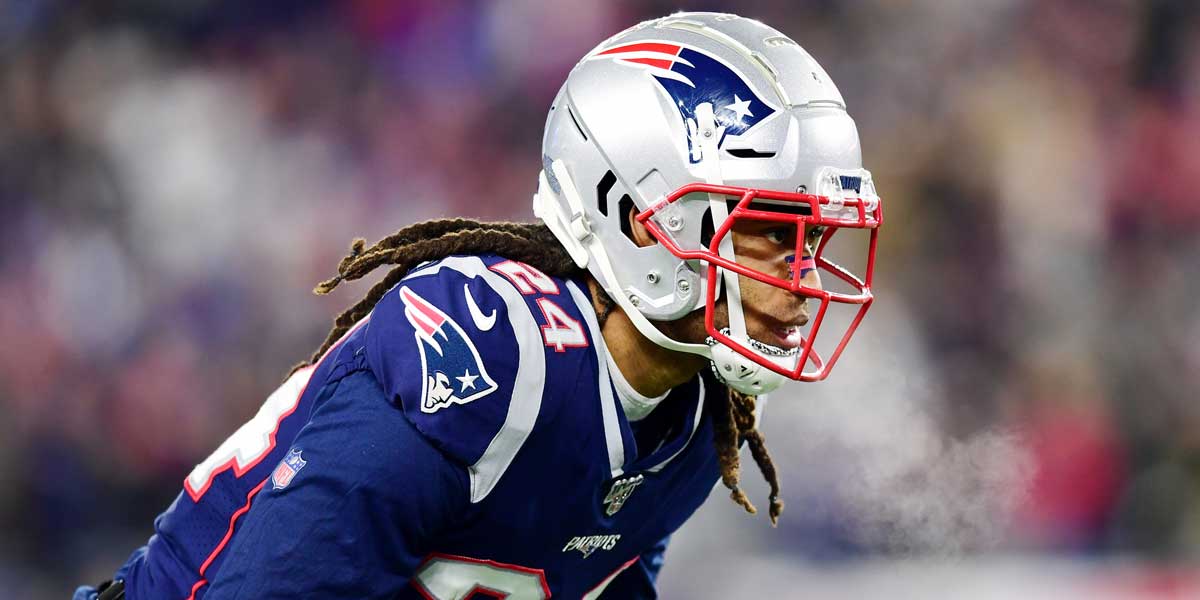 NEW YORK – As one of the oddest NFL seasons continues, different teams continue to be affected by the ongoing pandemic that is COVID-19.

COVID-19 has certainly played a role not only on different NFL teams odds but also the season as a whole.

With all of the different teams being affected by the virus, online sportsbooks have different odds on the NFL season.

For those bettors looking to make easy money, betting on the over is the bet to make here. There have already been two instances where games were rescheduled due to COVID-19.

The first game was between the Tennessee Titans and Pittsburgh Steelers where the Titans had multiple players test positive. The second game was the New England Patriots and Kansas City Chiefs where Patriots QB, Cam Newton tested positive.

There could be potentially more games to be rescheduled as soon as Week 5 being that more players on the Titans have tested positive.

There are other odds that surround if all teams will play 16 games this season as well as if the season will be suspended at all.

Will All NFL Teams Play 16 Games During Regular Season?

Will The NFL Season Be Suspended At Any Point Before The 2021 Super Bowl?

These two betting odds go hand in hand with each other. The NFL has been doing all they can n order to make sure that all of the teams play their regular-season games. As mentioned before, the Patriots and Chiefs game was already rescheduled and played.

That being said, with all the effort the NFL has put into continuing the season, it is hard to see the league suspending action.

Going back to the New England Patriots, the have been dealing with serious COVID action recently as their QB1, Cam Newton, has tested positive as well as their star defensive back, Stephon Gilmore.

This could very well put a damper on the Pats Super Bowl odds as they are currently in striking distance at +2800 but could certainly shift further.

Looking at the Titans, they have had nine players test positive for the virus already. With such a large number of players testing positive here, and being that the Titans have already missed a game due to the virus, their +2800 odds could be in jeopardy as well as they could be forced to have games forfeited or canceled.

Another team that has been recently hit with the virus is the Las Vegas Raiders as they have reported the team’s first case in defensive lineman, Maurice Hurst.

With the spread of COVID hitting the NFL, betting boards are likely to freeze or be in a frenzy this week.