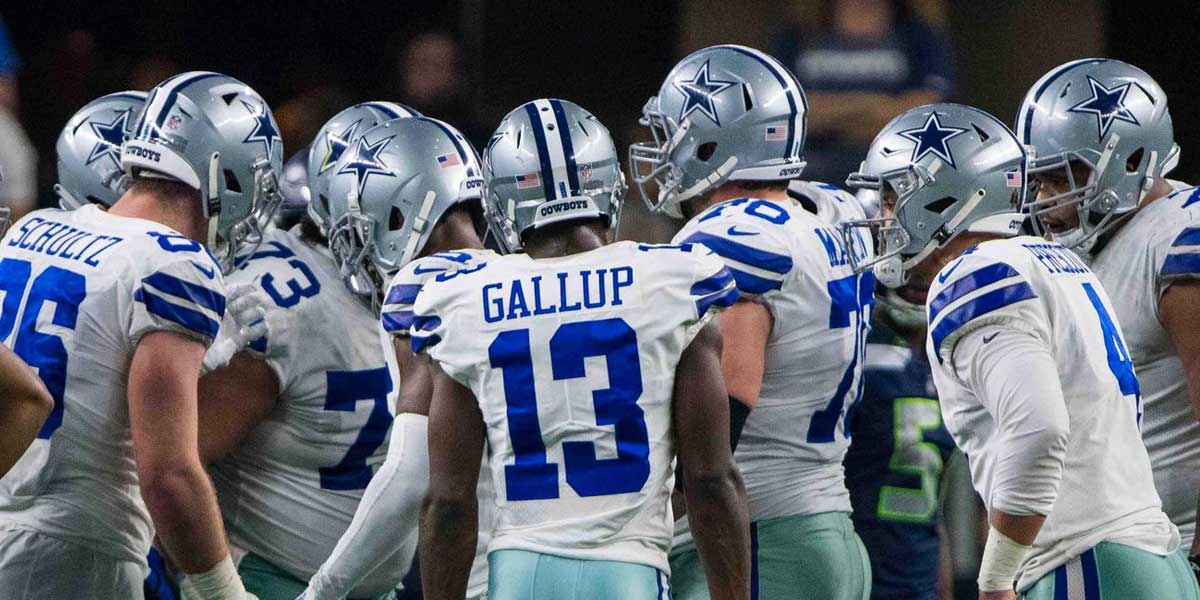 TALLAHASSEE, Fla. – This offseason has been a rollercoaster of emotions for Dallas Cowboys fans… mainly stemming around the two-time rushing champion, Ezekiel Elliot.

A month ago, fans of the ‘Boys were nervous that Zeke would have to face a six (or more) game suspension for his 3 am encounter with a security guard at EDC Vegas.

Elliot reportedly pushed a security guard into a metal gate after making a scene with his girlfriend and obstructed her ability to leave the area. The Cowboys running back was handcuffed and detained for a moment but was not arrested on-site and later apologized.

Roger Goodell met with Elliot on July 2 to discuss the situation, which did not result in a suspension for the upcoming year. However, after the meeting in New York, the security guard has since pressed charges.

The focus has switched off of the Vegas indecent in recent weeks though, as Zeke is now demanding a new contract or will hold out from training camp. Currently, the two-time Pro Bowler will make under $4 million in base salary, which is nowhere near the likes of Todd Gurley’s or even David Johnson’s contract.

According to the COO of the Cowboys, Stephen Jones, The Cowboys have “got it budgeted” and Zeke will see “a significant contract at some point.”

Still, the Cowboys betting odds are shifting in favor of the team, after learning about the lack of suspension, despite his future contract negotiations.

Will The Cowboys Make The Playoffs?

The Cowboys can make the playoffs by winning the NFC East (+140) despite being the second-favorite behind the Philadelphia Eagles (-105). The ‘Boys can also find a way into the postseason through a wildcard berth – something that hasn’t happened in Jason Garrett’s eight seasons.

The Cowboys have won the division two of the three years that Zeke has been a member of the organization and have one playoff win in that span as well.

Their inability to get past the Divisional Round in the past translates perfectly as to why the Cowboys are the sixth-favorite to win the NFC Conference (+1100).

Assuming Zeke stays out of trouble in the future, the contract negotiations work themselves out, and no other problems stem from his EDC Vegas charges, the Cowboys might be able to do it this year.