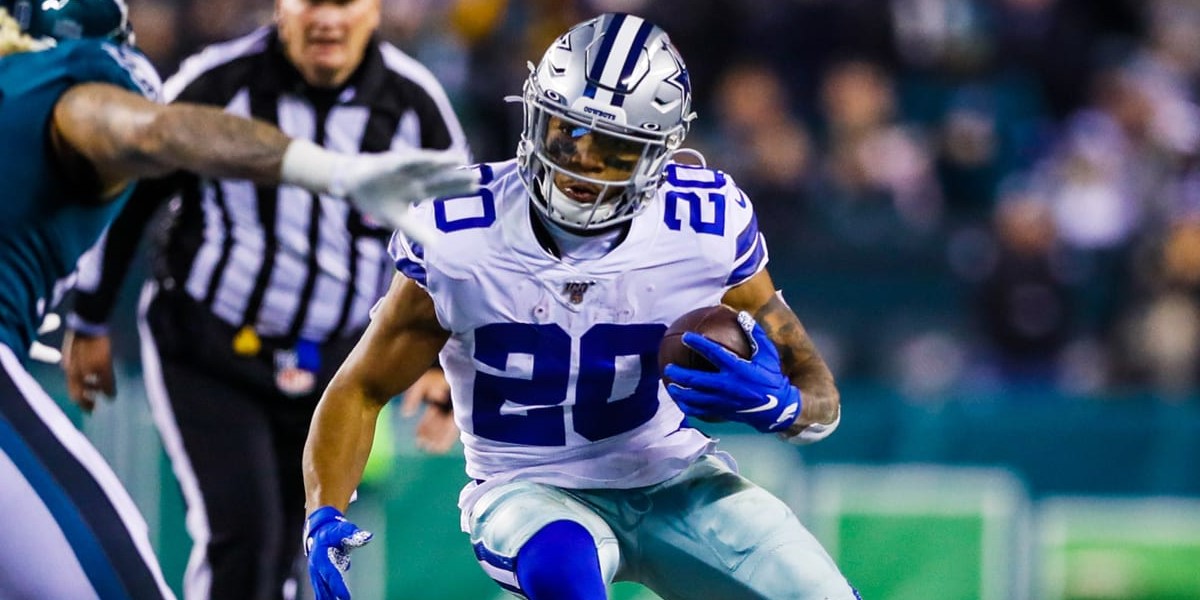 DALLAS - After Andy Dalton began the third quarter of Monday Night Football with an interception, the sportsbooks did not treat the Dallas Cowboys well.

Underdogs at +12.5 points at the end of the half, Dalton’s interception lowered the Cowboys instantly to +16.5. Those backing the Cowboys’ moneyline were granted instant regret, with Dallas moving from +525 to +925 before the 12-min mark.

The Cowboys extended their odds even further after Kyler Murray led the Arizona Cardinals down the field for a touchdown.

With Dallas jumping to +1600 odds, it knocks out any real opportunity for NFL betting fans still scoping the online sportsbooks. Instead, the betting odds transfer their focus over to who can score for the Cowboys?

Despite being at the bottom of the oddboard, Tony Pollard presents an interesting situation for live NFL bettors.

With Elliott fumbling twice early in the game and the lead increasing in the double digits, it shouldn’t shock the world to see Mike McCarthy begin trying anything with his new offense.

With the Cowboys carry count sitting at 9 (Elliott) to Pollard’s 7, the answer may lie in the backup.