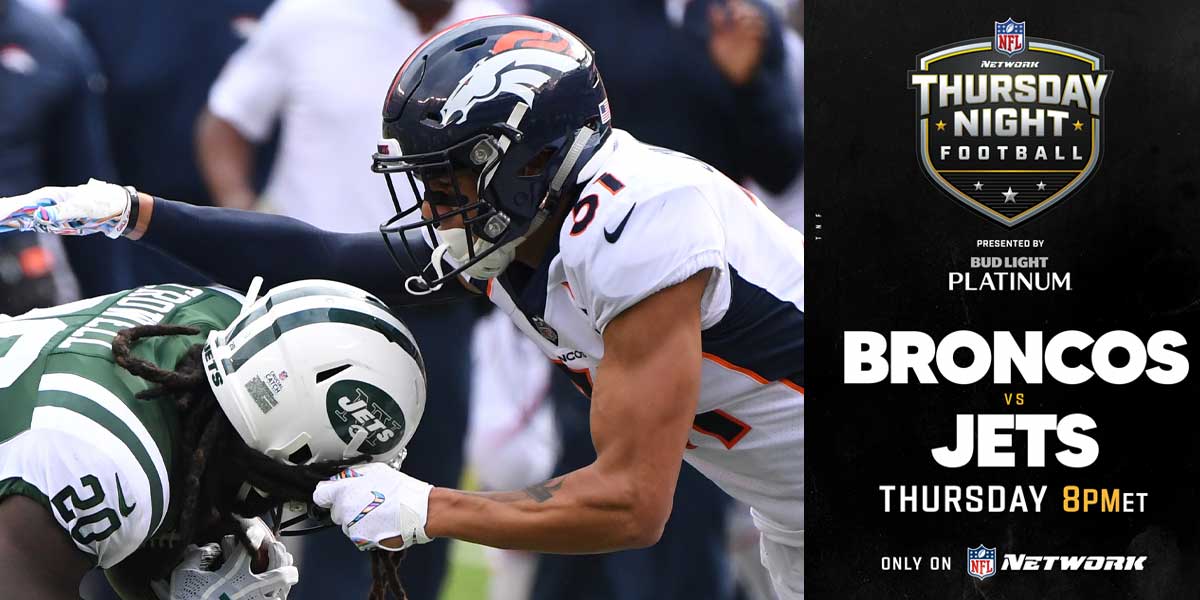 When creating this daily fantasy football lineup, GM’s should remember that this is a suggested lineup and should be changed to the creator’s likings.

Starting with the MVP slot, where the player selected offers 1.5 times the points, Melvin Gordon should be a no brainer here. Gordon is expected to get the most use in this game being that this is a run-first offense now with their starting QB sidelined and their WR1 also sidelined.

Also, the Denver Broncos backup running back, Phillip Lindsay, is listed as questionable as he has been out for the past two games. It also helps that Gordan is going up a Jets defense that ranks 27 against opposing running backs.

Gordon is in line for a big game and should be placed as the MVP.

Filling out the first flex slot is tight end, Noah Fant. Fant has had a great season thus far and is looking to take advantage of the weak Jets defense that ranks 19 against opposing tight ends.

He is a solid option here as he acts more as a wide receiver than a tight end as he lines up in the slot position for a good number of snaps and performs great. He also serves as a security blanket especially for the backup quarterbacks that have been starting, being that he is coming off a season and team-high 10-target game.

With the team’s top receiver, Courtland Sutton, done for the season and Drew Lock not under center, Fant could see a similar number of targets during TNF.

The second slot position is filled out by Jamison Crowder who is the clear WR1 for the Jets right now.

Crowder is coming into TNF off a two-game absence after a hamstring injury. There should be no rust here as he is expected to get right back to work where he left off after his 13 target, seven reception, 115 yards, and one touchdown game in Week 1.

It has been made known that Jets QB Sam Darnold and Crowder have the best chemistry amongst any of the other Jets receivers. It also helps that the Broncos defense ranks 28 against opposing wide receivers as well. That being said, Crowder should be very busy during TNF.

Jerry Jeudy fills out the third flex slot being that he is the teams acting WR1 with Courtland Sutton out for the season. Jeudy is a tricky player here as he is a rookie who is yet to play a full game with his starting quarterback.

He does have the potential to have a big game here as the team’s starting quarterback for TNF, Brett Rypien, will be getting his first start and possibly look to build chemistry with the top receiver on the field right away. Jeudy is worth taking the risk on against a depleted Jets team.

The final flex spot is taken by Braxton Berrios who has had a solid start to the season thus far. Berrios has played in two games and in both games, he has seen over 55 yards and has scored a touchdown in each game as well.

It is clear that he is a red-zone favorite of Sam Darnold and he obviously has been taking advantage of that. Online betting sites have his price set fairly low considering the numbers he has put up which makes him a great pick up at a great price.

As mentioned before, it also really helps him that the Broncos defense is amongst the worst at defending opposing wide receivers which should help his value even more.