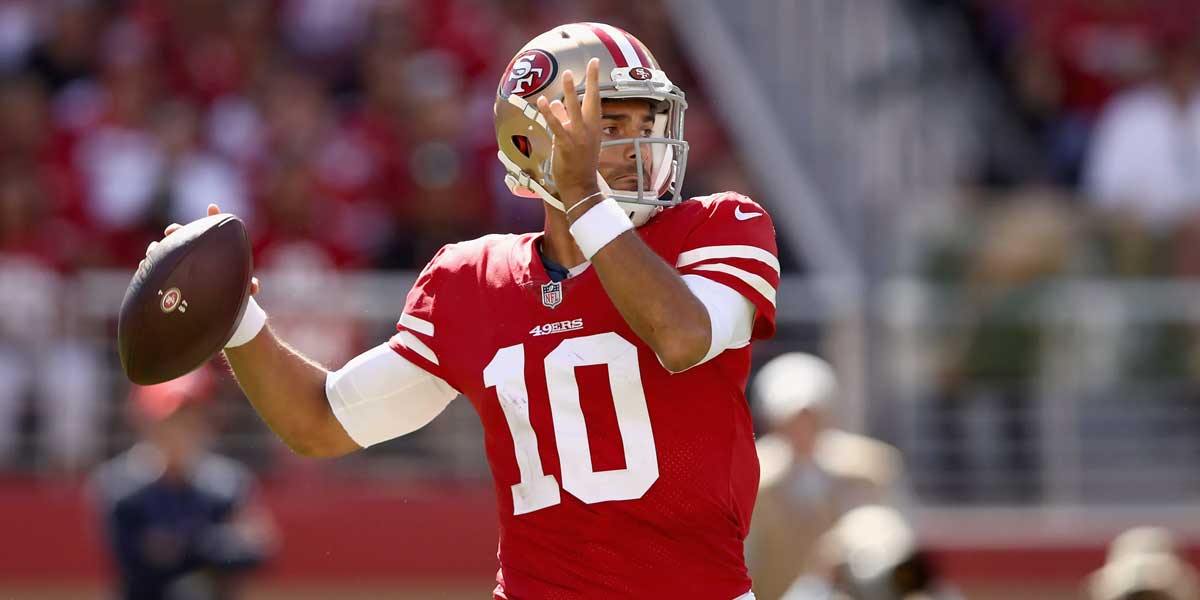 MIAMI – The second half of the Super Bowl holds a myriad of betting opportunities. One thing to keep in mind about lines specifically focused on the second half is that they tend to be a little higher than half of the total.

For example, when creating a first-half line and a second half-line, many people might instinctually feel as though the first half total and the second half total should be equal. They’re the same amount of time, after all.

However, what this does not account for is the increased pressure to win the game at the end of a game. Things like two-minute drills and going for it on fourth down in a relatively poor position tend to increase scoring at the end of the game compared to during the game as a whole.

While most second-half lines will be posted during the game, some online sportsbooks have posted quarter by quarter lines for the Super Bowl available for sports bettors.

In the third quarter of the Super Bowl, the Kansas City Chiefs are favored by 0.5 points on the spread. However, that 0.5 points comes with +130 odds, and the San Francisco 49ers at +0.5 have -175 odds – demonstrating remarkable faith in the 49ers in the third quarter.

Indeed, bettors who are betting on the game quarter by quarter appear to be hammering the 49ers.

The 49ers are +0.5 in every quarter, and each quarter the 49ers line is favored over the Chiefs’. Bettors, apparently, are seeing value either in the 49ers or in simply taking the ability to beat a tie in scoring.

However, this third quarter line is the most the 49ers are favored in any quarter, and it’s a pretty significant gap. Something might be brewing here…

In the fourth quarter, the books have a little more faith in the Chiefs this time. The 49ers are once again half-point underdogs, but this time the 49ers sit at -160.

Those betting at online betting sites would be wise to keep in mind the tendencies of the teams when placing bets, and to keep an eye on more granular wagers that could yield big rewards. Bettors are left with a struggle in this situation to take the more favorable odds, or to play the hook and beat the tie.