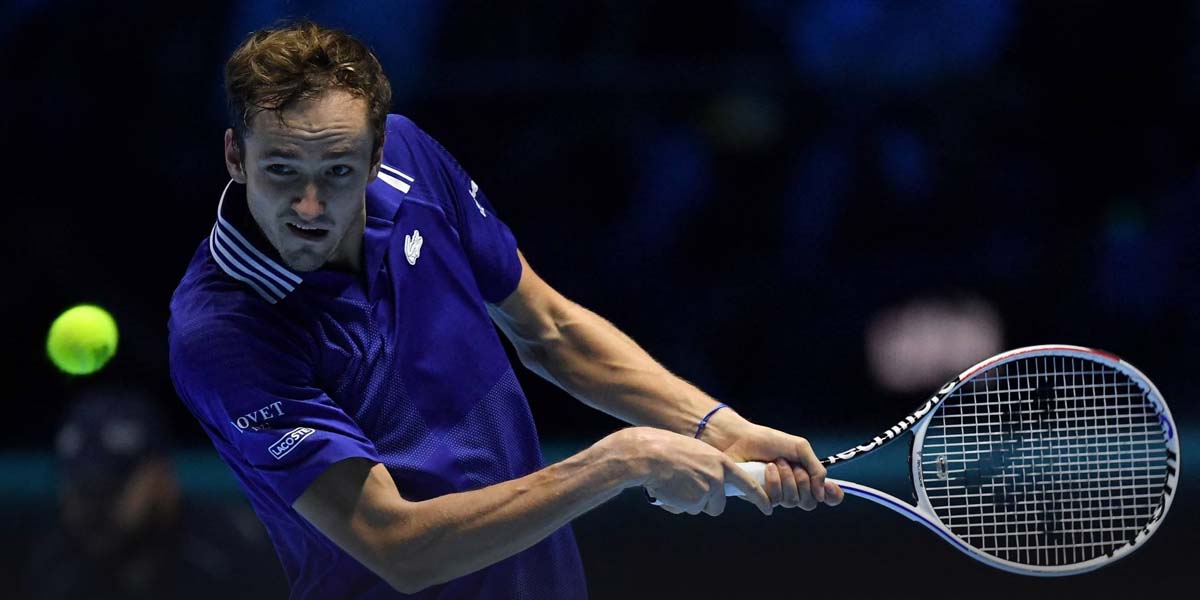 SYDNEY, Australia – Those looking to start of the weekend on a strong note for betting should take a look in a few specific areas on Friday across the ATP, FA Cup and PGA Tour.

Daniil Medvedev, the current favorite to win the Australian Open, will be playing Felix Auger-Aliassime in the ATP Cup on Friday. These two could very well be in line to meet one another late in the grand slam in a few weeks, but online sportsbooks are calling this meeting in favor of Medvedev.

Manchester City and Swindon Town are expected to make up an extremely lopsided matchup in the FA Cup. Those betting on soccer will find Man City favored to cover the large spread.

Truthfully, it’s very easy to see Man City winning by three or more goals. It’s the top-seeded Premier League team against the fifth-ranked team in the EFL League Two. Swindon Town has a +8 goal differential through 22 games in the lesser league while Man City’s +40 goal differential through 21 games in what’s arguably the top league in the world. If they want to, they’ll cover this spread with ease.

Jon Rahm finished the first round of the Sentry Tournament Of Champions tied for second and just one shot off of the lead. Golf betting sites are favoring Rahm to take the lead in the second round and his odds to do so carry value.

Rahm finished last season as one of the five best second-round scorers on the PGA Tour. He ranks above everybody else around him on the odds board and on the tournament leaderboard showing he is very well deserving of being the favorite. Some could even argue he should have shorter odds to make up one shot.