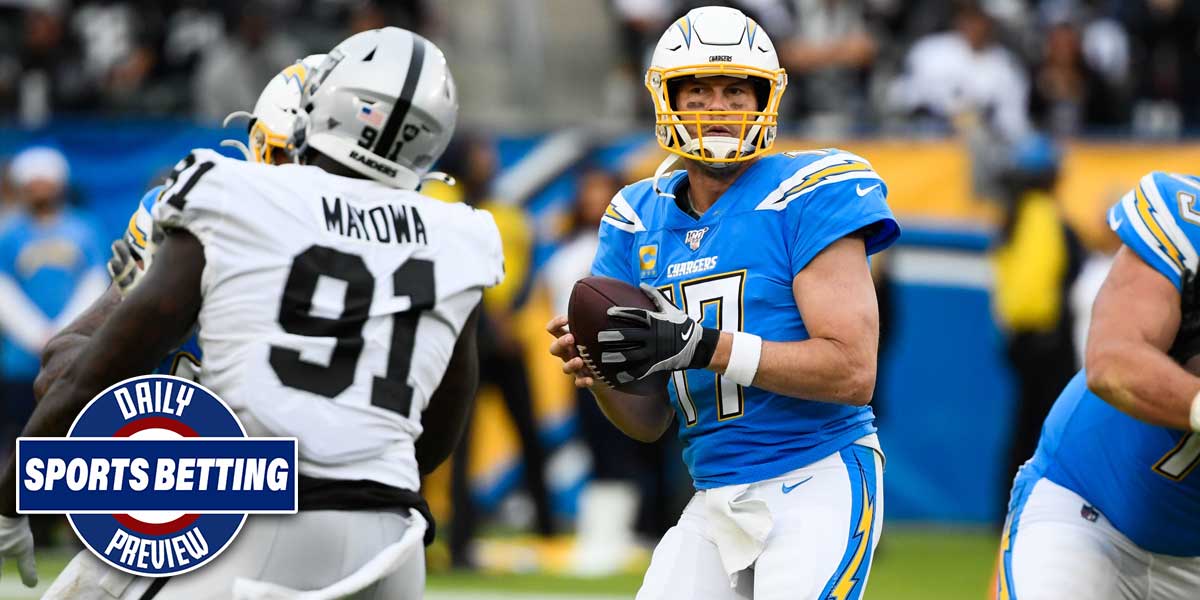 MIAMI – The NFL season just wrapped up on Sunday, as the Kansas City Chiefs defeated the San Francisco 49ers in a thrilling 31-20 game that ended with Andy Reid yelling “How ‘bout those CHIEEEFS”

Kansas City gets to celebrate – well deserved. For every other team, however, the offseason starts immediately. NFL teams are nothing if not hungry for victory, and victory starts in the offseason.

In that spirit, some sportsbooks have recently released odds on where certain star players will end up, and what teams they’ll be taking snaps for. Because just like how the NFL never stops, neither does NFL sports betting.

An astute reader surely knew this section was inevitable. The 6-time Super Bowl winner Tom Brady could be on the move. Also, there has been fluctuation in the odds ever since what appeared to be a retirement announcement turned out to be a Super Bowl advertisement for Hulu.

In the intervening time, there have been reports of the New England Patriots offering their legendary quarterback upwards of $30 million a year to stay.

BetOnline Sportsbook split this up into two bets. The first is “Will Tom Brady be on Patriots roster Week 1 of 2020”, which gives the Pats -300 odds to keep him.

The second bet breaks down every other team’s odds to get the legendary quarterback. The favorites are the Las Vegas Raiders after they publicly stated they would be targeting Brady. The Raiders have +300 odds.

Next, the Los Angeles Chargers clock in with +400 odds. The Chargers have been in the speculative Brady discourse as long as it has existed, and have a team with a lot of talent at skill positions and on defense, a good fit for the aging gunslinger.

Cry Me A Rivers

Phillip Rivers could be out as the Chargers quarterback – at least, the sportsbooks think so. Rivers has +200 odds to start for the Tampa Bay Buccaneers Week 1, +300 odds to head to the Indianapolis Colts, and +400 odds to be the signal-caller for the Carolina Panthers or the Las Vegas Raiders.

As for the Chargers themselves, Tyrod Taylor has the shortest available odds to be their quarterback in 2020, with +150. There is a significant gap between Taylor and the rest of the field.

The next closest players are New Orleans Saints backup quarterback Teddy Bridgewater and Alabama Crimson Tide quarterback and prospective first-round pick Tua Tagovailoa. Teddy and Tua clock in with +500 odds to start Week 1 for the Chargers.

There is some speculation about the future of New Orleans Saints legend Drew Brees. Brees, perennially one of the best quarterbacks in the league, is approaching the age at which many have found it hard to continue in the NFL. That said, Brees is a -300 favorite to start for the New Orleans Saints in Week 1 of the 2020 NFL season. The Saints have to be happy with that, at least, but the prospect of losing a player like Brees looms large when examining their offseason potential.

The discussion around Jameis Winston during the 2019-20 NFL season was truly spectacular, as was Winson’s on-field play. He was, perhaps, the most entertaining player to watch in the NFL, equally liable to throw a 70-yard bomb to one of his receivers as he was to throw a 70-yard interception to a defensive back.

Aside from throwing 33 touchdowns, Winston finished off his improbable by throwing his 30th interception of the year – an overtime bullet straight to the defense, who promptly returned it for a game-winning touchdown. It was a truly fitting end to the season for Winston.

After a season like that, there is no shortage of speculation. Online sportsbooks seem to think he’s on his way out the door. Winston is +170 to start the 2020 season with the Tampa Bay Buccaneers, and -250 to start it elsewhere.