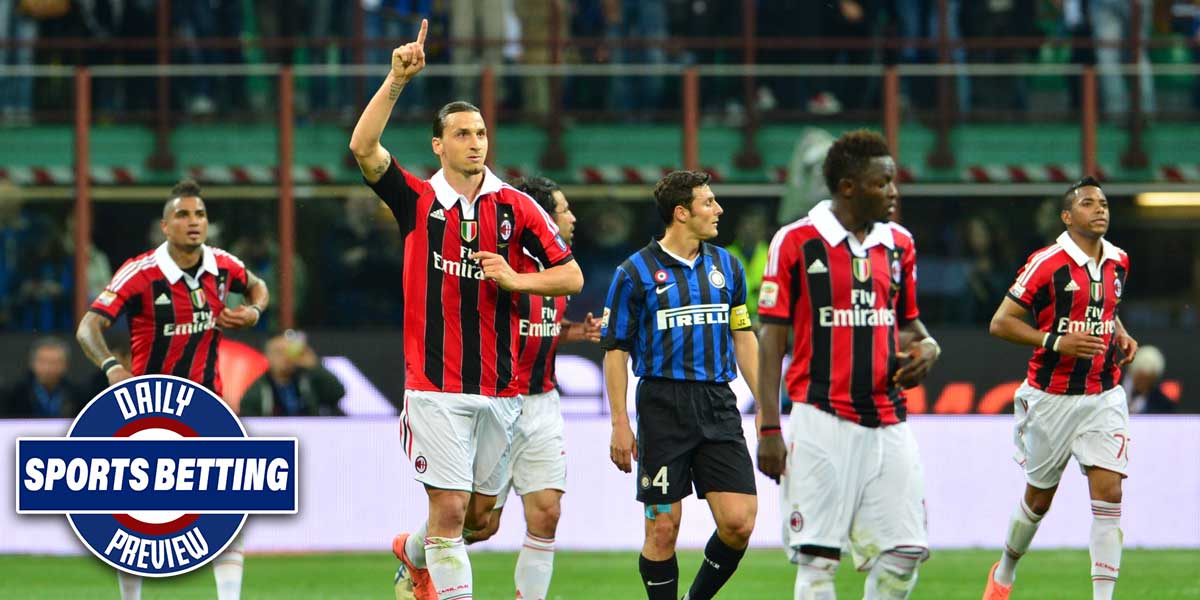 DAYTONA BEACH, Fla. – Despite the Daytona 500 only undergoing a tenth of the entire race, the betting odds surrounding NASCAR are still available to bet on.

The event was called off on Sunday due to heavy rain and wind, and the remaining 180 laps are to be played beginning at 4 p.m. EST. Other sports betting events are available at various online sportsbooks, as the betting preview for President’s Day features Italian Serie A soccer and a college basketball battle in Lawrenceburg.

Betting On The Daytona 500

Ricky Stenhouse Jr. will be the leader when the race resumes this afternoon. Despite finishing the brief race at the top on Sunday, Stenhouse Jr. (+1800) is still well behind other drivers in terms of auto racing futures odds.

Besides futures odds, bettors can also find live betting lines on the Daytona 500. These odds will be offered at many online sportsbooks and offer prop bets such as who will lead a certain lap, how long a driver will keep their lead, and the speed of the quickest driver.

Across the Atlantic and into Italy, a soccer match takes place beginning at 2:45 p.m. EST. AC Milan and Torino are the two teams battling it out, as both teams safely in the middle of the fixture.

Still, Torino has lost their last four matches, scoring only two goals in that time span while allowing 16 goals. With this, taking the moneyline on Torino (+520) may look like a profitable endeavor, but one is more likely to actually win betting on AC Milan (-172).

Milan possesses one of the best defenses in Serie A, allowing the sixth-fewest goals in the league (31). At home, Milan has seen over 2.5 total goals – the over-under set for this matchup – in only four of their last 11 matches.

If a bettor wants to take a chance on a same-game parlay, taking AC Milan on the spread (-1, -110) as well as the under (+125) would be rather rewarding. Keep in mind that four of the last five home matches that Milan has played have ended in a draw (+310) so be wary of any close matchup heading into the closing minutes.

Betting On The Kansas Jayhawks

The Kansas Jayhawks are slowly making their case as the best team in college basketball this year. Despite the year being flooded with top-10 teams losing to unwarranted opponents, the trend has recently subsided.

Still, Kansas should be on upset alert even though they are a 16-point favorite. Their opponent is the Iowa State Cyclones and even without being ranked, having a winning record, or being at home, the Cyclones could cause issues for the Jayhawks.

In those 15 matchups, the Cyclones pulled out a victory in just under half of them (7) but keep in mind that only one of these victories occurred in Lawrenceburg. Still, the last three games played in Kansas have resulted in a total margin of victory of only 12 points, with no team winning by more than five points.

With this, bettors should look to parlay the Cyclones’ spread with the over (141.5), as these teams have averaged 157 points per game over their last 15.