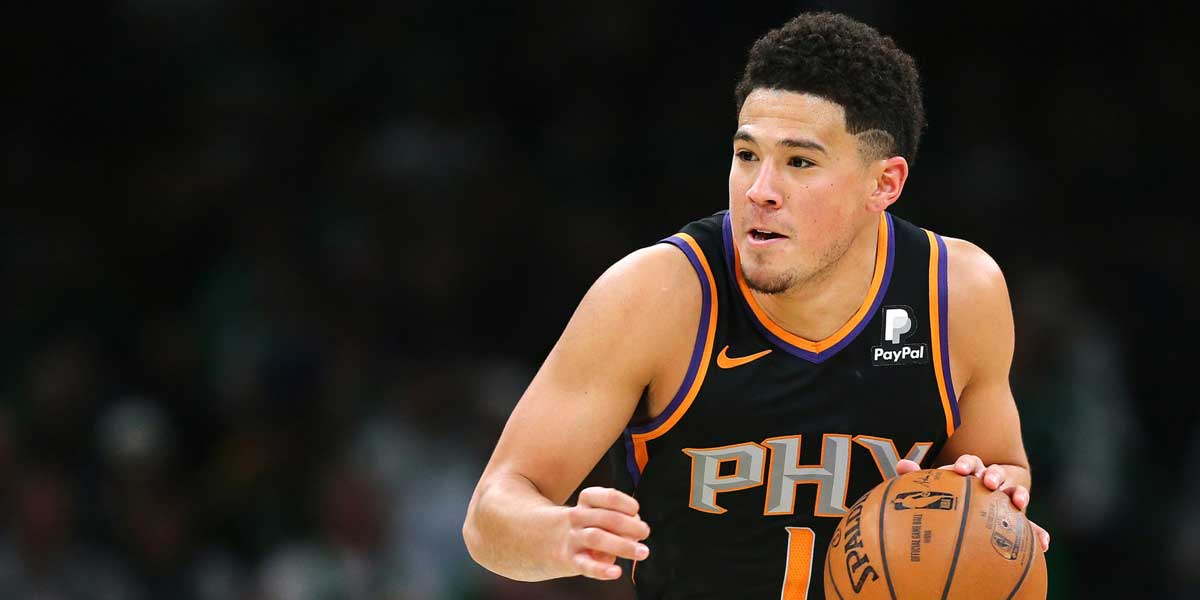 Finally, in the NCAA Tournament, the Oral Roberts Golden Eagles look to continue a miracle run as they take on the Florida Gators.

The Phoenix Suns vs. the Los Angeles Lakers was not a matchup that anyone expected to be particularly impactful by midseason. However, these are two of the top teams in the Western Conference, and the Suns are only half a game back of the Lakers entering this game.

The Suns are favored in the matchup on the spread, which makes sense given that the Lakers continue to be without Anthony Davis. Indeed, LeBron James could be a potential scratch in this game, further influencing the odds.

Still, it’s a huge turnaround for the Suns, and being favored by 3.5 points at home against the defending NBA Champions is an important moment for them.

It’ll be up to them to justify this line, however. The Suns have a 14-8 record at home, which is about in line with their overall win rate, so they don’t have a particularly strong home court advantage. However, on the spread, the Suns are a unique anomaly. Their spread record is exactly equal to their straight up record - 27-13.

This is a uniquely bizarre coincidence this late in the season, and it represents the degree to which the Suns have overperformed expectations so far.

However, now that the expectations are high, as this spread demonstrates, the Suns may struggle to live up to them - especially if James plays.

NBA betting enthusiasts have an excellent game to wager on this Sunday night, and the game kicks off at 10:00 p.m. EST.

The Vegas Golden Knights and the Los Angeles Kings are fairly far apart in the West Division.

Much of this is due to the gap between the Golden Knights and nearly every other team in the NHL, however.

The Golden Knights have scored 94 goals and allowed 63, giving them a goal differential of +31.

They enter this matchup as one of the elite teams in the NHL, having won their last five games in a row, and eight of their last 10. All in all, they’re expected to beat up on the fifth place Los Angeles Kings.

The Golden Knights are -175 road favorites against the Kings, and they’re very comfortable in this position.

Overall, this matchup looks to be potentially more in favor of the Golden Knights than the online sportsbooks are letting on.

This could be a good chance to wager on an elite team, but the Kings still have the potential to pull an upset here.

NHL betting enthusiasts have a lot to consider when it comes to wagering on this matchup.

Oral Roberts pulled off one of the biggest betting upsets in March Madness history when they defeated Ohio State on Friday.

Ohio State had odds shorter than -2000 to win that game, and a spread that was more than 20 points in their favor, but Oral Roberts came through.

Oral Roberts knocks off Ohio State 75-72 in OT, becoming the first 15-seed to beat a 2-seed since Middle Tennessee against Michigan State in 2016.

Oral Roberts was a 16-point underdog, making this the largest NCAA Tournament upset since (16) UMBC beat (1) Virginia in 2018. pic.twitter.com/uQ3FcVXYwC

Now, however, they face another potentially tough test as seventh seeded Florida stands in their way in the Second Round. This matchup shouldn’t be as hard as the Ohio State matchup, but pulling off multiple wins as a serious underdog is very hard to do.

The sportsbooks are respecting Oral Roberts to some degree in this matchup, as they are not sitting as a massive underdog.

They’re at a fairly respectable +275, while Florida sits at -350, and some quick math shows that the sportsbooks are giving Oral Roberts a lot of respect here.

Paradoxically, this means that Florida at -350 is probably a good bet. If one assumes BPI is a good metric, the 87.2% chance of winning that Florida has would generate -681 odds.

The fact that Florida bettors are getting -350 odds instead of -681 odds is a testament to how much respect Oral Roberts has earned from both the online sportsbooks and the betting community.

NCAA betting fans have to ask themselves if Oral Roberts can pull off a miracle one more time.