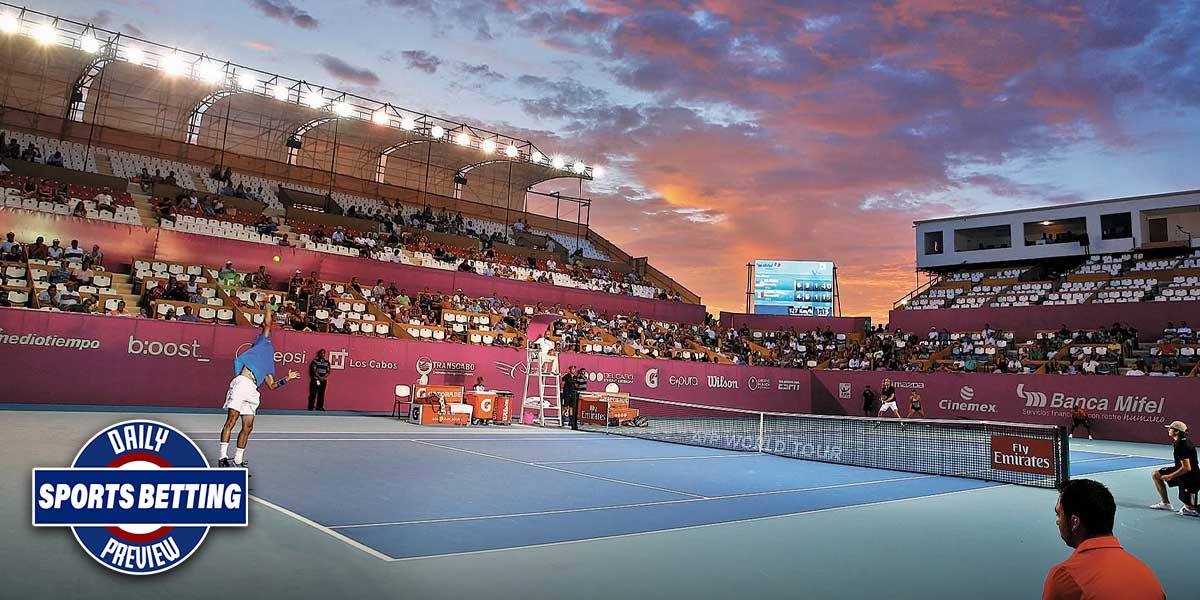 LAS VEGAS – The Wednesday edition of the Daily Sports Betting Preview will cover the best bets from the MLB slate, the ATP Los Cabos event and the Olympic softball schedule.

Despite the seemingly generous matchup, online sportsbooks only have Chicago as minor favorites.

The Twins have been league-average at best over the past month both at the plate and on the mound. The White Sox should be able to put up a good number of runs here that Dylan Cease can work with despite the moderate MLB odds given.

John Isner has, what should be, a favorable matchup against Evgeny Donskoy in the ATP Los Cabos event. Not only is Isner simply the better player, but his style should fare him well.

Isner wins 92% of his service games while Donskoy wins just 15% of his return games.

Isner’s biggest weakness is his ability to win return games, having won just 10% of them, however, Donskoy isn’t anything special on the serve, winning just 77% of his service games. Anyone interested in betting on tennis should feel confident in Isner’s ability to take home this match in straight sets.

On Tuesday, Olympic softball made its official return to the event for the first time since 2008. Team USA handily beat Italy and are now large favorites to continue their success against Canada, who beat Mexico in their first game.

As the betting favorite to win gold, the United States should be given the utmost respect until there is a reason to doubt them. Beating Italy 2-0 behind six shutout innings from Cat Osterman is far from concerning, but it’s fair to argue that the USA could’ve done more damage on the offensive end.

Regardless, for now, the Olympic betting strategy should be to back Team USA with no worries, at least until they play Japan.