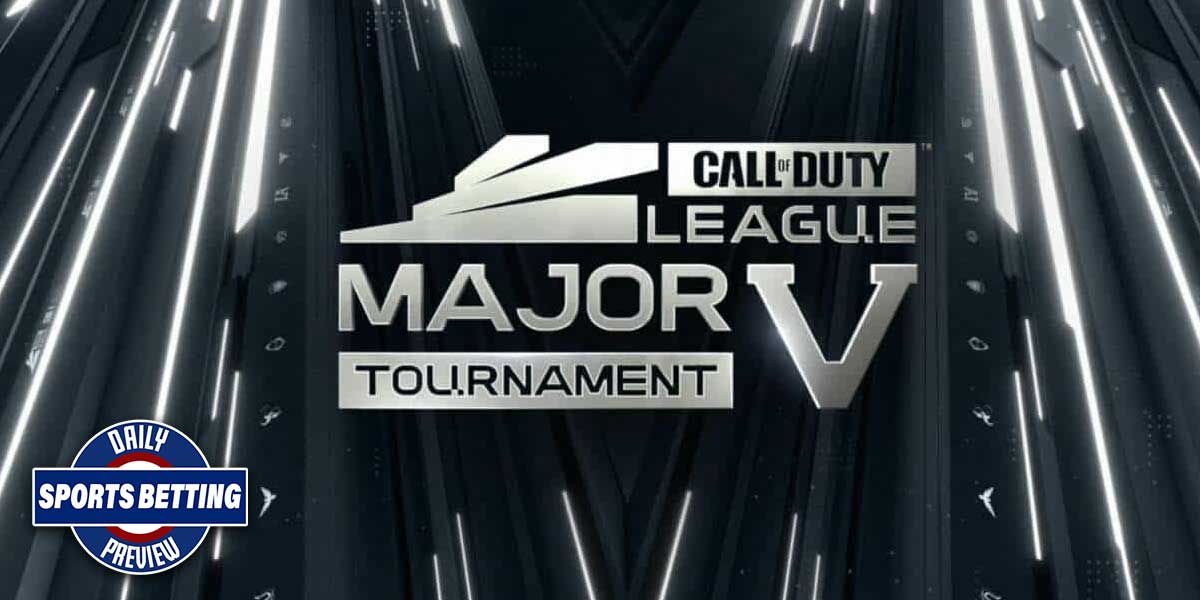 LAS VEGAS – The Call of Duty League Stage 5 Major continues Friday with the second round of games, the Detroit Tigers get a chance to put up some big numbers against Matt Harvey and Team USA is back in action off of their 54-point win over Iran.

The New York Subliners are in the weeds. After Clayster mysteriously quit from the team, NYSL has struggled mightily.

Replacing what is arguably the Tom Brady of competitive Call of Duty isn’t easy, but the Subliners have been even worse than expected.

NYSL had to go to a fifth map against the Los Angeles Guerillas, widely considered the worst team in the league, while the Florida Mutineers have been looking extremely impressive. Online sportsbooks aren’t setting an accurate number as the team is simply just a shell of what it was when Clayster was competing.

Any time Matt Harvey graces the mound, it’s a sign to those betting on the MLB to bet the Over in some capacity.

The United States entered the Olympics with a lot of questions about their ability to continue the American dominance in the event. After losing their first game, the team bounced back with a 54-point win over Iran.

While Iran was clearly the inferior group, it may have been a turning point for the squad.

Czech Republic only beat Iran by six points and lost by 20 points to France. Anyone betting on the Olympics may find this as the last time that the USA is less than a 30-point favorite over the clear non-competitors.