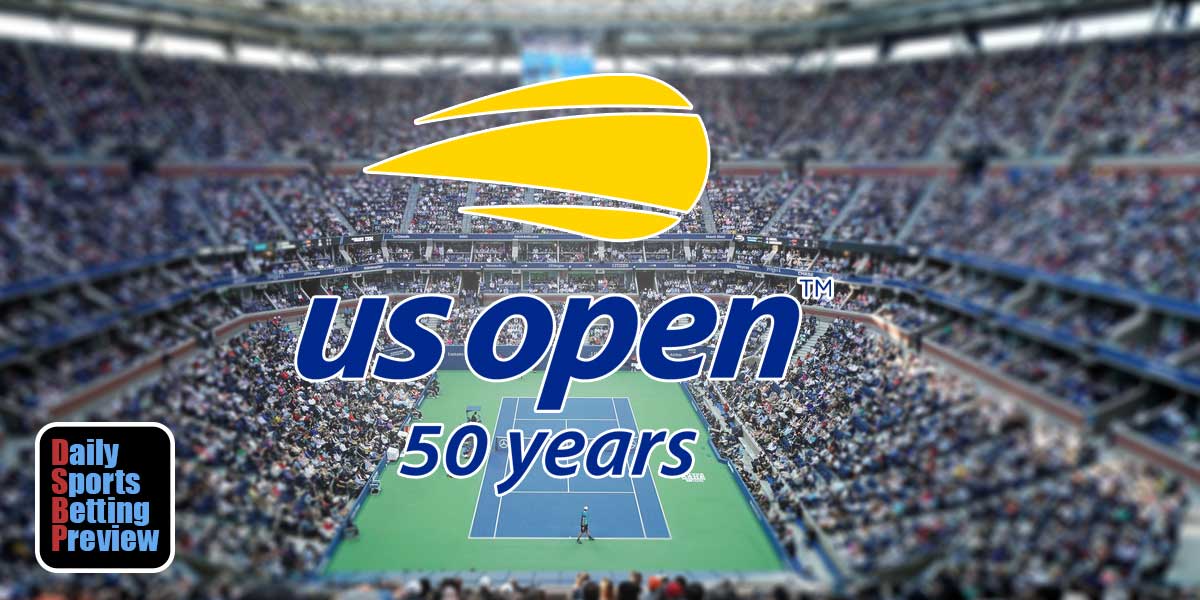 TALLAHASSEE, Fla. – The ending of August marks a great moment in sports betting. The MLB season is figuring out their last few changes before the playoffs begin, the NFL season is around the corner, and the NHL and NBA schedules are released – all of which give great opportunities to sports bettors.

Today, the games and events are highlighted by two baseball matchups that could alter the current status of the wildcard standings.

Though both of the teams, The Philadelphia Phillies and Milwaukee Brewers, are 1.5 and 2 games out of the fifth playoff spot in the National League, respectively; however, they both can narrow the gap from the Chicago Cubs, who have the day off.

The Philadelphia Phillies (-132) take on the Pittsburgh Pirates (+112) at 7:05 PM EST on ESPN+. Lefthander Jason Vargas is expected to get the start again Joe Musgrove.

Meanwhile, on ESPN, the Milwaukee Brewers (-132) will host the NL-Central leading St. Louis Cardinals (+112), who have been on fire lately.

Both of these matchups have betting action for the matchup from the runline, total runs, and other prop bets but the focus on the futures action might be the most intriguing.

To win the National League Pennant, the value for the Phillies (+2200) and Brewers (+2400) could not be any higher considering their position in the standings.

Aside from baseball, another betting preview for today comes in the form of ladies’ tennis. While Monday marks the opening round of the US Open, many would overlook the first week of action – except for the fact that Serena Williams and Maria Sharapova are meeting in round 1.

This will be the 22nd meeting between the two Gland Slam Champions and the fifth time in a row they have met at a major event since 2015. Serena is 19-2 all-time against Sharapova and won four of the previous five, but it was Sharapova who got the best of Williams last year at the French Open.

Williams (-5) is projected to control the match quite easily, as the moneyline at USA online sportsbooks for Williams (-350) to beat Sharapova (+270) is heavily in her favor as well.

Williams (+350) is also the favorite to win the tournament – half the odds of Simona Halep (+700) who has the second-best odds – so any slipup in the opening round could lead to a whirlwind of changing odds. While flipping between the two baseball games, continue onto ESPN2 at 7 pm EST to watch these two ladies duke it out.