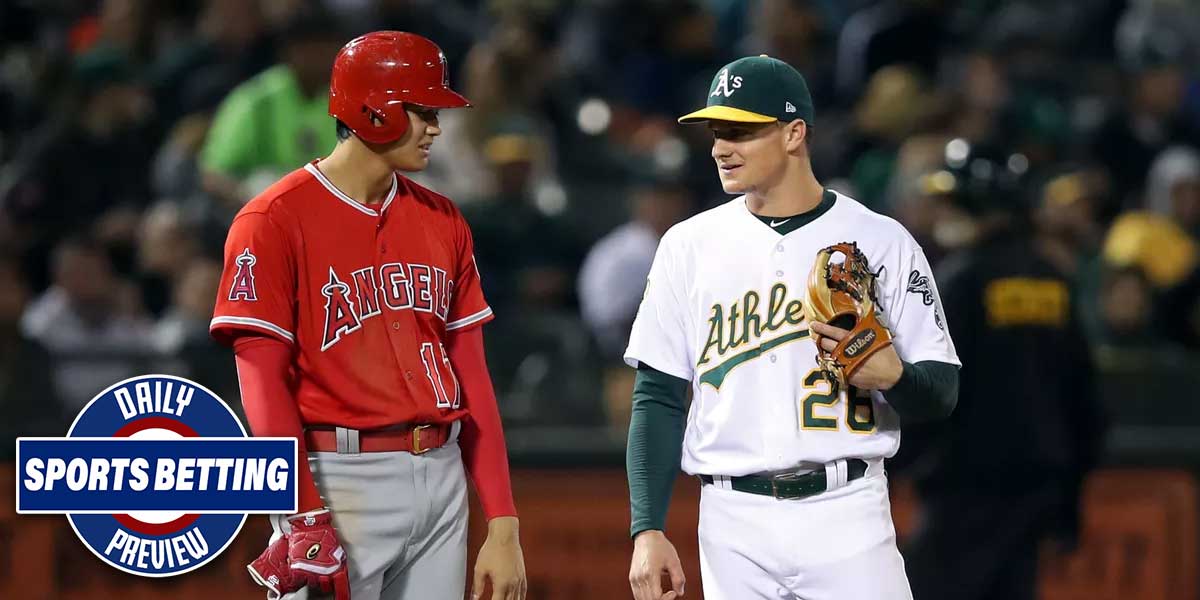 TALLAHASSEE, Fla. – Less than four weeks remain in the MLB regular season and the playoff picture is really starting to form. Some teams like the New York Yankees and Houston Astros – who tie for the MLB’s highest winning percentage – are about both about ten games up in their division. Meanwhile, other teams like the Los Angeles Dodgers have a comfortable lead in the NL West – up 18 games in the division.

These teams have nearly solidified their playoff positioning but the Wildcard situation is up in the air. The NL has four teams within five games of the final Wildcard spot, while the AL is a battle of four teams for the last two playoff spots.

The Tampa Bay Rays now hold the top spot in the AL Wild Card, winning five in a row, while the Oakland Athletics have seen the opposite results. The A’s have fallen out of the playoffs by a game, but look to cut that down when they take on the Los Angeles Angels tonight.

The Athletics are ready to turn around their fate and put themselves back in the playoff consideration. Tonight, at 10:07 p.m. EST, the Angels will travel north to Oakland to begin their 3-game series. The Angels (+1.5, -120) are the underdogs on the road, where they are 30-39 away since the beginning of the season.

Meanwhile, the Athletics (-1.5, EVEN) have been dominant at home this season, posting a record of 43-26. The A’s (-176) will look to continue this trend behind pitcher Mike Fiers, who has helped the A’s win seven games in his last seven starts. In the same time span, Fiers have posted a 2.72 ERA with an opponent’s batting average of .245.

It will take a lot for the Angels (+151) to get the best of this pitcher. In fact, since April 26, Fiers has only allowed more than three runs one time (in 22 games), which happened against the Astros about three weeks ago.

The US Open continues into its second week of the tournament, as a champion will be crowned on Saturday (for the women) and Sunday (for the men). Today though, two heavy hitters on the men’s side will meet.

Experienced champion Stan Wawrinka will take on the up-and-coming young Russian in Daniil Medvedev. Wawrinka (-2 games) is the favorite in this match, but actually is 0-1 against Medvedev in their only previous meeting – a Grand Slam event nonetheless.
Medvedev (+110) was selected as a dark horse to win the US Open by some tennis analysts, as he has been proving his value all season. Wawrinka (-150) will look to show that experience matters in the quarterfinals, but neither of these players has a true advantage of each other.

USAOnlineSportsbooks.com thinks the only real value comes in the over/under, which is set at 40 games. For Wawrinka, he has only lost two sets in the first four rounds; meanwhile, for Medvedev, he won the opening round in three sets, but has taken four sets to finish off opponents in the previous three rounds.

Expect to see a few tiebreakers between these two, making the over more possible. With a likely 5-setter amongst us, the ATP players will more than likely see this 40-game mark be surpassed by a handful of games.u

The match is estimated to start around 2 p.m ET.

While many are quick to give Serena the victory here, don’t count out Wang (+5 games), who just dominated World Number 2 Ashleigh Barty in Round 4, 6-2 6-4. Serena’s talents are well known, and has only dropped one set in the tournament so far.

With only the three-setter surpassing 19.5 games – the over/under for the Williams-Wang match – for Serena, many may be quick to take the under. However, with Wang’s ability to drop the first set and make adjustments, don’t be surprised if she breaks Serena in the second set to force a third.

The over may be risky, but with Wang’s experience in the US Open (reached the Round of 32 last year) and play as of late (posting her best finishes at the Australian Open and Wimbledon this year), don’t be quick to write off the 27-year-old.