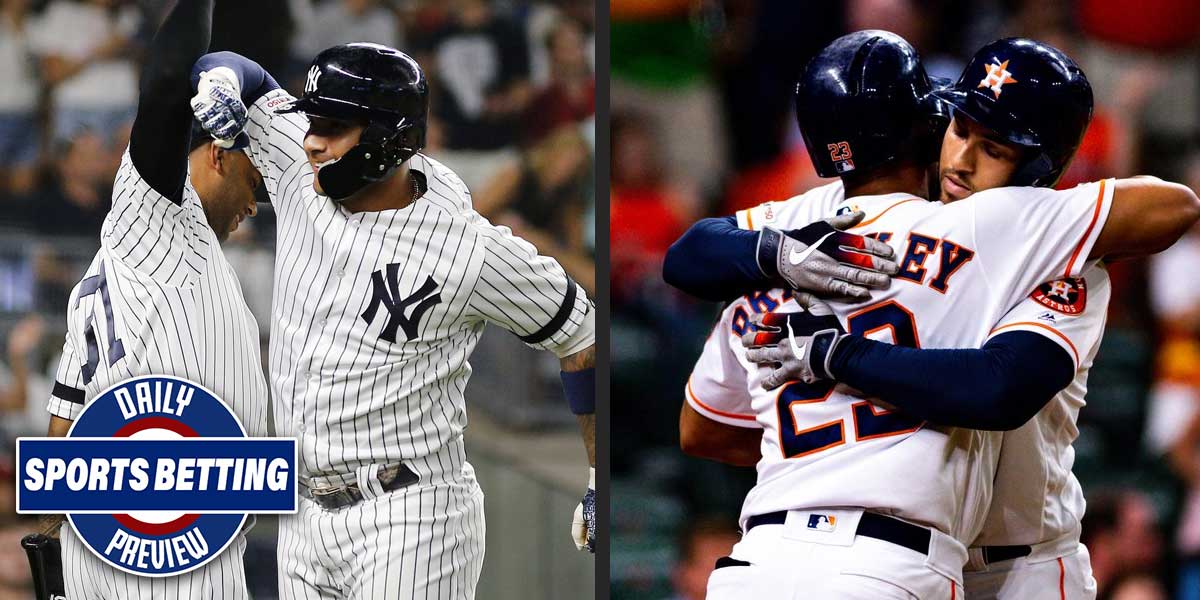 TALLAHASSEE, Fla. – The baseball season will have just two weeks remaining in the regular season after this weekend’s games. Some teams have clinched the playoffs as a result of their division title, but others are still hanging on to hope that they can find a way in through the Wild Card.

Both the American League and National League pennant races are extremely close in terms of the standings. The American league has fewer teams able to gain access to the playoffs, but a close AL Central race could seem some things shakeup.

The AL-Central will play a large role in how the American League pennant race shapes up.

The Minnesota Twins are leading the division for the time being but enter into a 3-game road series against the Cleveland Indians tonight. The Indians are 3.5 games out of the top spot in the AL-Central, meaning if all goes to the plan of the Indians, these teams could switch being in and out of the playoffs.

As is stands, the Indians are a half-game out of the Wild Card but still remain only one game from the first Wild Card position. They receive the fortune of some smart scheduling, as nine of their next games are all at home.

With a home record of 43-29 – one of four teams in the AL with less than 30 home losses, the Indians are a good position to take control of their fate.

Expect to see these lines move drastically toward even if the Indians can pull out a series win against the Twins this weekend. But for those who like the Twins’ chances to win the AL Pennant (+800), they should take these odds on now, as victories over the Indians will help solidify their playoff position.

Another game to keep an eye on for the AL consists of the Oakland Athletics and Texas Rangers.

Oakland (-190) is the team that is leading the Wild Card chase, sitting a half-game above the Tampa Bay Rays. Texas (+165) has been streaking well as of late (winning seven of their last ten) but still sits on the outside of the playoff hunt looking in.

A win for Oakland becomes more important though, as the records for Minnesota and Cleveland could push the A’s out of the playoffs.

However, the A’s look prepared to take on the challenge, as are 43-32 against teams with a winning record. Additionally, the A’s have a winning road record (39-33), making them one of five teams in the MLB to hold both of those accolades.

The A’s only have the bottom of the AL-West left to play on the year (with the addition of the 55-92 Kansas City Royals). Their schedule looks too easy to cause a blowup, so consider taking a chance on the A’s to win the AL Pennant (+1200).

Expect these odds to also change majorly in the coming week at online sportsbooks in the US, especially if they can manage to win in Arlington starting tonight. With an over/under set at 11 runs and the Athletics favored on the run line (-1.5, -125), look for a strong showing right out the gate. The game begins at 8:05 p.m. EST.

Per SportsBetting, the odds to win the American League include: