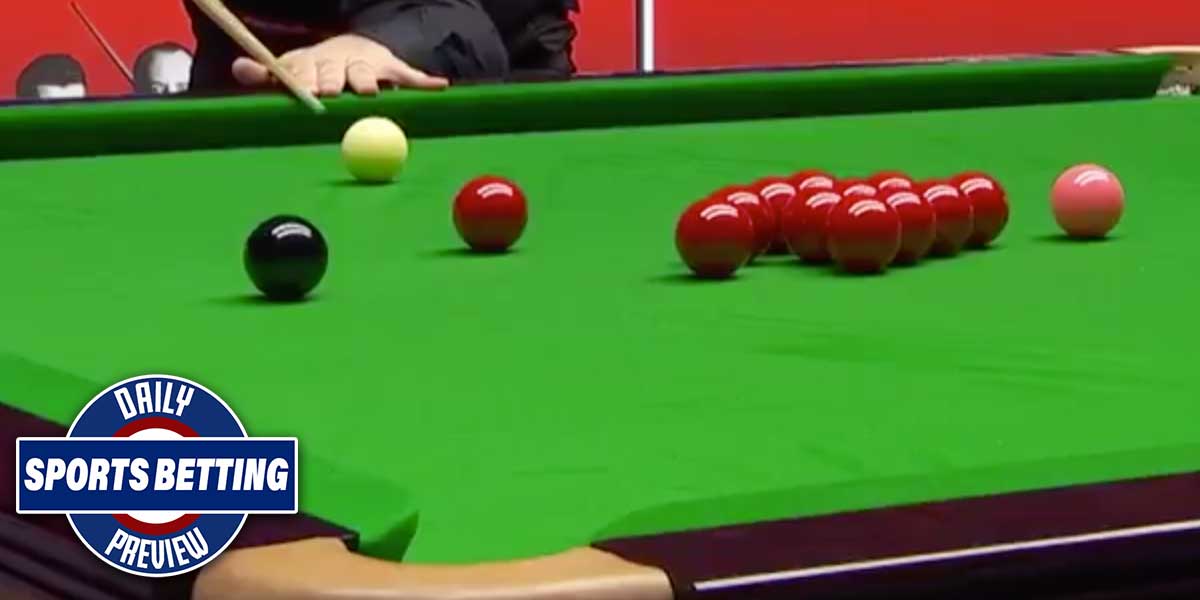 LONDON – The 2020 Snooker Masters are underway, and the eyes of the snooker fanbase are set on London, England, where the tournament is taking place.

Two old professionals meet in the quarterfinals of the tournament, each looking for a spot in the top four.

Allister Carter enters the arena as a significant underdog against multiple-time world champion John Higgins. Despite this, Carter maintains hope of defeating his rival: in the 2016-2017 season, Carter 5-0’d Higgins on the way to winning the 2016 World Open.

The 2020 Snooker Masters: Carter vs. Higgins

The 2020 Snooker Masters is a 16 person invitational tournament, the idea of which is that the top 16 players in the world rankings are invited to compete. The current third-ranked player in the world, Ronnie O’Sullivan, pulled out of the tournament before it began.

O’Sullivan’s absence opened up a spot for 17th ranked Allister “Ali” Carter to attempt to make his move towards the top of the world rankings. Carter, obviously the lowest-ranked player in this tournament, has impressed so far merely to make it as far as he has, defeating the fifth-ranked player in the world, Mark Selby, 6-4 in a best of 11 in the first round of the tournament.

Higgins, meanwhile, is a titan of the sport. He entered the tournament ranked fourth in the world, and swiftly dispatched tenth-ranked Barry Hawkins 6-1 in the first round. Higgins is one of the most decorated players in snooker, and, while his personal and professional life have been marred by scandal occasionally over his decorated career, he is nonetheless a heavy favorite to win right now.

Carter enters as a +195 underdog, compared to Higgins’ -245 odds to win. This is, by far, the largest gap in odds of any of the remaining matches in the semifinal round.

In other words, the online sportsbooks expect this one to be a relative blowout. Carter is only here through a twist of fate to begin with, after all, and it makes sense that he would be significantly disfavored against one of the titans of the sport.

It remains to be seen whether or not the underdog can continue his miracle tour, but one thing is for certain: the eyes of the snooker world, as well as those of the sports betting world, are focused on London.