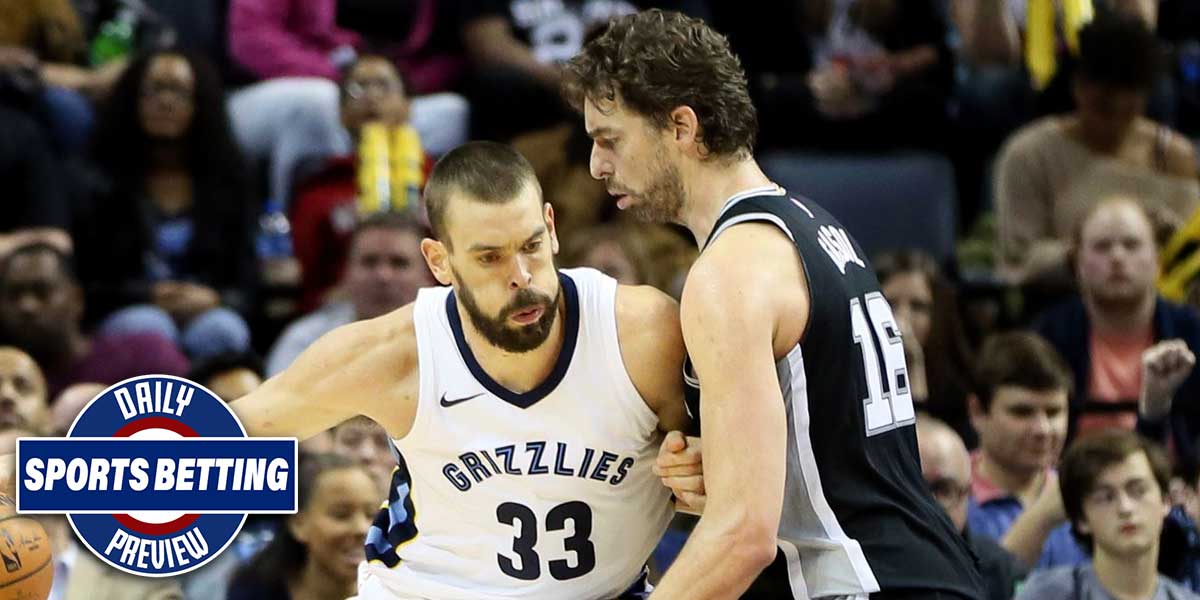 MEMPHIS, Tenn. – The Memphis Grizzlies are one of the shocking stories in the NBA right now. The Grizzlies, a team full of young players and disaffected veterans, are currently in the 8th seed in the Western Conference.

The Grizzlies are putting on an incredible performance, and everyone has started to take notice. They are currently on a six-game winning streak, including victories over Western Conference titans in the Houston Rockets and LA Clippers.

Memphis currently boasts a 19-22 record, which is a far cry from the 6-16 record they had to start out the season. Since they started playing well and figuring out their identity, they’ve been an above-average NBA team.

The Grizzlies are led by rookie point guard Ja Morant and second-year big man Jaren Jackson Jr., both of whom are averaging 18 points per game. But, the Grizzlies have a large rotation, with 12 players averaging more than 12 minutes played per game.

Morant especially deserves praise, being a rookie. he is averaging 18 points, 7 assists and 3.5 rebounds per game, on a fairly efficient 52.8% eFG%. Morant is a huge part of the reason why the Grizzlies are averaging the most assist per game in the NBA, with a team total of 27 assists average in each game.

In fact, some online sportsbooks are offering odds on whether or not the Grizzlies will make the playoffs, or miss them.

The sportsbooks do not appear to be optimistic about this team of rookies and veterans figuring it out for long enough to put together a serious playoff run. The Grizzlies missing the playoffs is a heavy favorite, with -265 odds compared to the +225 odds they have to make it.

This is a little more understandable when one considers the contenders for that eight seed that remain in the Western Conference.

There are seven teams in the conference with worse records than Memphis right now, and six of those teams are within striking distance: The Portland Trailblazers, the San Antonio Spurs, the Phoenix Suns, the New Orleans Pelicans, the Minnesota Timberwolves and the Sacramento Kings.

Tonight, the surging Grizzlies visit Cleveland to play the ailing Cavaliers, in a game that they should win, and need to win. The Grizzlies are significantly favored over the Cavs, -8.5 on the spread and -370 on the moneyline.

This is the sort of game that can begin to derail a playoff bid, however. The Grizzlies need to win all of their easy games in order to keep up with the six teams chasing their spot right now.

Many eighth-seeded playoff teams of the past have gotten there almost entirely off of beating bad teams and playing hard. Memphis’ start was so poor that they cannot afford to give away any more of the easy ones – they need this if they want to continue their win streak and make the playoffs.

The Grizzlies have been absolutely crushing the spread recently, with a 12-3-1 record ATS in their last 16 games. This makes sense – nobody expected them to be this good during that stretch, including oddsmakers.

The real question for sports bettors right now is: have the oddsmakers figured out the Grizzlies? Are they no longer a surprisingly good team, but just a definitive good team?

The answer remains to be seen, but the world should receive some indication as the Cavaliers visit the Grizzlies home court tonight to try and steal a game.