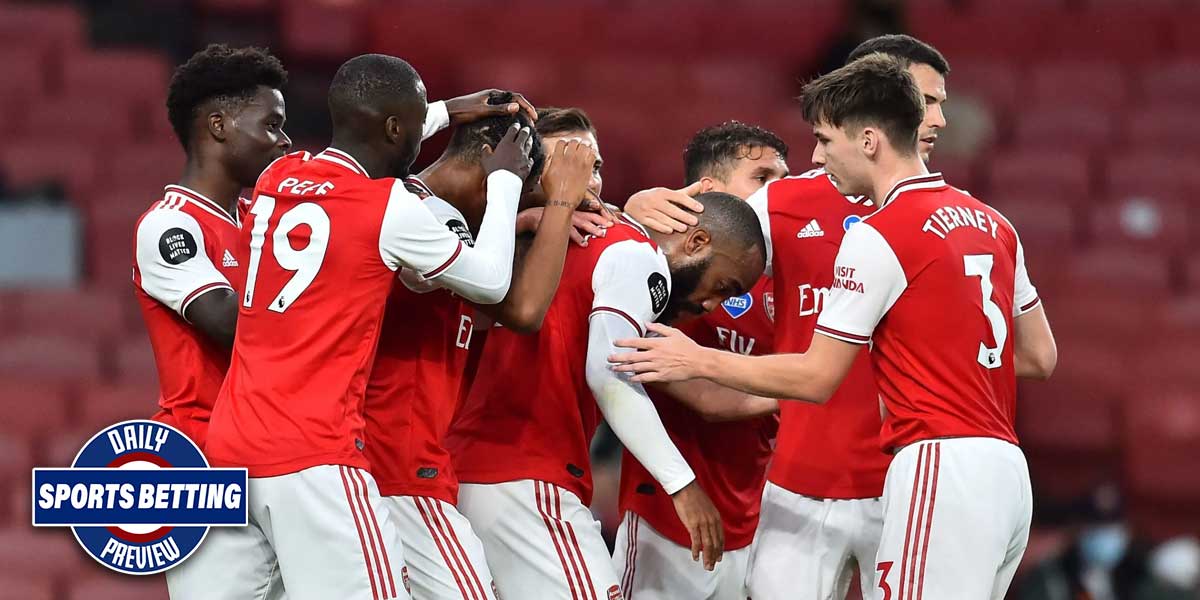 Today’s Preview starts off with a look at the Premier League Matchup between Arsenal and Newcastle United. Then, the Abu Dhabi HSBC Championship odds see some of the best golfers in the world as participants.

Finally, the WST Pro Series features some of the best snooker action around.

The Premier League features a matchup between Arsenal and Newcastle United on this fine Monday.

Arsenal are -245 favorites on the three way moneyline, which is more an indictment of Newcastle than it is an endorsement of Arsenal.

Arsenal does appear to be a bit better than Newcastle on balance, but are they good enough to deserve odds like this? Soccer betting enthusiasts will have to decide whether or not Arsenal deserves the odds they’re getting.

Arsenal has even better odds on the no draw moneyline, sitting at -850 to win the match.

Newcastle on the no-draw line is not a terrible option, as +475 odds are still quite generous to those brave enough to wager on Newcastle.

Soccer betting enthusiasts can look at either side of this wager as a potential winning opportunity.

The Abu Dhabi HSBC Championship is set to kick off at 1:00 a.m. EST on Thursday which means it’s time to look at some futures odds.

Some of the best golfers in the world will be competing in this tournament, and Rory McIlroy sits atop the odds boards.

McIlroy’s +650 odds slightly edge out Justin Thomas’ +700 odds. Thomas, who’s made headlines for all the wrong reasons this week, is still one of the best golfers alive.

After McIlroy and Thomas, there’s a fairly significant gap in the odds and then Tommy Fleetwood, Tyrrell Hatton, and Matthew Fitzpatrick make up the second tier of competitors. Those three are a very solid grouping to have as the also-rans of a tournament.

Below them, there’s a significant gap, and then Christiaan Bezuidenhout, Shane Lowry and Victor Perez make up the next grouping, after which the odds get much more condensed.

This tournament has two of the five best golfers in the world involved, and while they are obviously the favorites, there are several other intriguing competitors set to tee off on Thursday.

Golf betting enthusiasts will have to choose between laying the favorites or looking at longshot odds.

The WST Pro Series kicks off on Monday and is set to run through Thursday.

The most lopsided matchups of the day invariably involve Haydon Pinhey, the 24-year-old from England. Pinhey is regarded as one of the lower end players in his group, and of the four matches with the most lopsided odds today, all four involve him.

Against Perry and Stevens, arcane sportsbook calculations have resulted in the same odds for both matchups. Interestingly, in the head to head between Perry and Stephens, Perry is a mild favorite with -122 snooker odds.